It must be, as on Wednesday night the festive lights went on in Archway.

The sparkly illuminations shone over a special festive version of the market close to the tube station.

There was live music, with performances by a children’s choir, and Finn from St John’s Upper Holloway School was announced the winner of the Archway Town Centre Group’s poster competition. 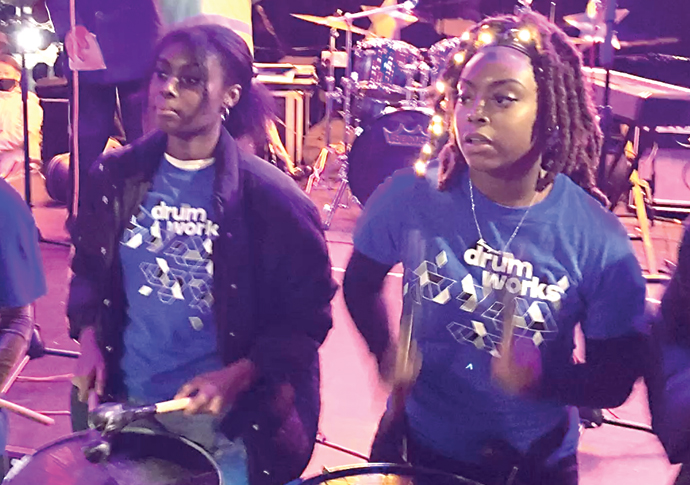 Talented young drummers get into the spirit

Mayor of Islington Troy Gallagher stepped up on stage alongside council leader Kaya Comer-Schwartz to switch on the lights. Islington North MP Jeremy Corbyn was also in the crowd.

Cllr Gallagher told a very excited crowd of children: “On December 24 at 5 o’clock up on top of the Town Hall we put hay, we put straw, we put food for the reindeers and a little package for Santa Claus. 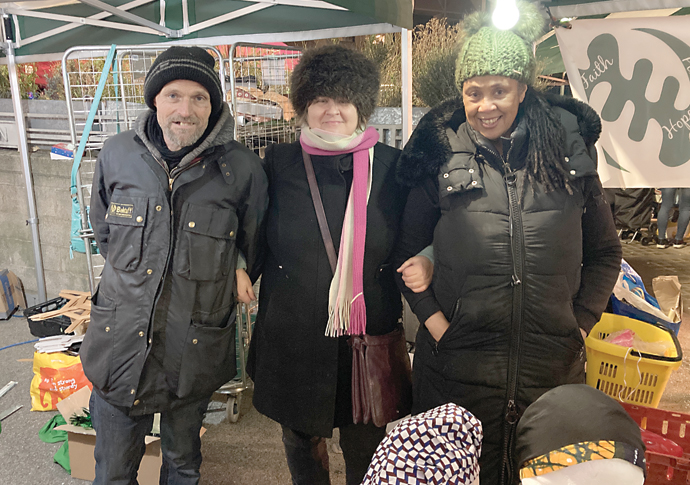 “It’s so he can rest on top of the Town Hall, have a break, before he goes off into the rest of London with his toys at night.”

Christmas lights will be turned on in Whitecross today (Friday), then in Finsbury Park on December 4, and Caledonian Road on December 11.