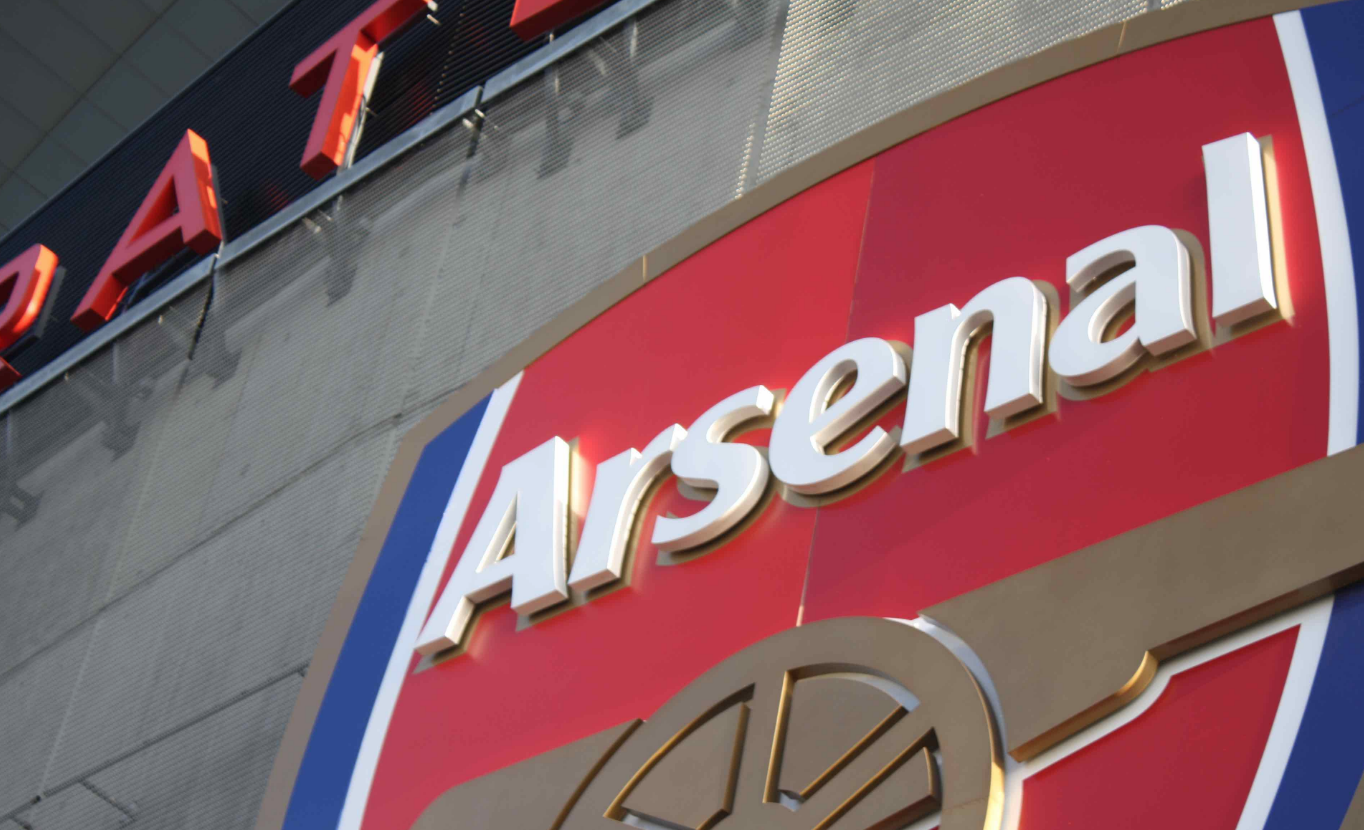 MIKEL Arteta insists one of Arsenal’s “biggest powers” is being able to get the best players in the world to join the club.

The January transfer window is in full swing, and so are the gossip columns. The Gunners are desperate to reinforce their ailing attack, with Arteta admitting there is a “cloud” of varying issues hanging over his striking options.

Alexandre Lacazette and Eddie Nketiah are both out of contract in the summer, while Pierre-Emerick Aubameyang has been banished after a “disciplinary breach”.

Arsenal are reportedly targeting Fiorentina forward Dusan Vlahovic in a sensational deal that could cost north of £70million. But with the Serbia international keen to showcase his skills on the Champions League stage a move to the Emirates lacks appeal.

“What I really want this month is that we have as many players as possible fit and healthy and that we do the best and maximum with those players,” said the Gunners’ boss.

“After that we have a strategy of how we want to evolve and improve the team, and whenever that is possible we are going to try to do it. We all know that this market is extremely difficult.”

“Any time I have spoken to any player, they were so willing to come, I haven’t faced any other situation, and that’s one of our biggest powers: our capacity to get the attention of people to come and join our club – it’s something that is a big advantage for us.”

Meanwhile, with a trip to Tottenham this Sunday for the north London derby, Arteta says it is impossible to know what his starting line-up may look like as clubs tackle injuries, Covid and the absence of players competing in the Africa Cup of Nations.

He added: “It is extremely volatile and uncertain at the moment, I don’t know what the situation is that we will have today or if it is different to yesterday.

“Obviously I cannot get into any detail with that. It is what it is. In the last week or so we lost so many players for many different reasons and we are trying to adapt to that.

“I will use the players that we have and make the most out of it.”