Dominik Kuzio, who is on the run, burgled a collector’s home in Pimlico 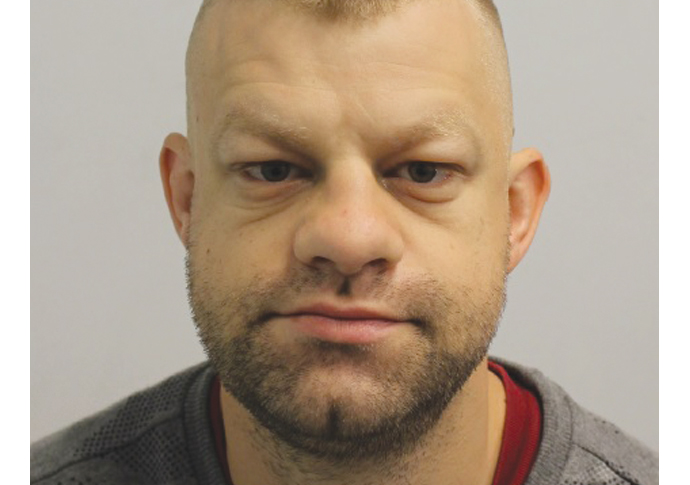 Police believe Kuzio may now be in Poland

A BURGLAR who stole cases of ancient coins from a world-renowned collector has been sentenced to four years in prison – despite still being on the run and keeping the loot.

Dominik Kuzio, 31, was convicted in his absence at Southwark Crown Court for breaking into Simon Bendall’s home in Ashley Mansions, Pimlico, in February 2018.

Mr Bendall, who died in June 2019 aged 80, was a collector, scholar, and dealer for many years at Spinks and Sons in Bloomsbury.

He specialised in Byzantine coins that were in his extensive personal collection stolen by the burglar who forced his way into Mr Bendall’s home while he was in a nearby pub, police said.

The place was ransacked and the collection of ancient coins, medals, spoons and watches, valued at more than £100,000, were gone. Forensics carried out tests and matched DNA to Mr Kuzio who was charged and bailed.

He has not been seen since despite efforts to track him down and find the coin collection, said detectives who believe he may now be in Poland.

Detective Constable Samuel Turner said: “Though I’m glad we have secured this conviction and sentencing, the outcome is bitter-sweet while Kuzio is outstanding.

“Mr Bendall never saw the man guilty for the theft of his life’s work convicted, nor did he ever see the return of his collection. The property has never been recovered. Any burglary is a heinous crime because it is so callous and invasive but in this instance it is all the more upsetting for Mr Bendall’s family because the treasured items that were stolen were so personal to him.

“His interest in ancient coins was sparked as a teenager and it was a passion that he enjoyed throughout his life.

“My direct advice to Kuzio would be to do the honourable thing and give yourself up. It is only a matter of time before you are found, and this sentence is still going to be there when you are.”

Mr Bendall first studied at the Institute of Archaeology and went on to work in the coin department of Spinks and Son in the 1960s. Founded in 1666 it is one of the world’s leading coin dealers.

Mr Bendall became a Fellow or the Royal Numismatic Society and also the Society of Antiquaries. He worked for several specialist coin dealers including A.H. Baldwin, Numismatic Fine Arts in Los Angeles, and in 1998 catalogued the first sale of the Byzantine gold coins for Sotheby’s, New York. In the 2000s he rejoined Spinks.

• Anyone who has information that could help police is urged to call 101 or tweet @MetCC ref CRIS 6507683/18. Alter­natively, information can be given anonymously to independent charity Crimestoppers on 0800 555 111.

‘Screens in the park?’ Battle is on to save rec’s monkey bars
From the Camden New Journal