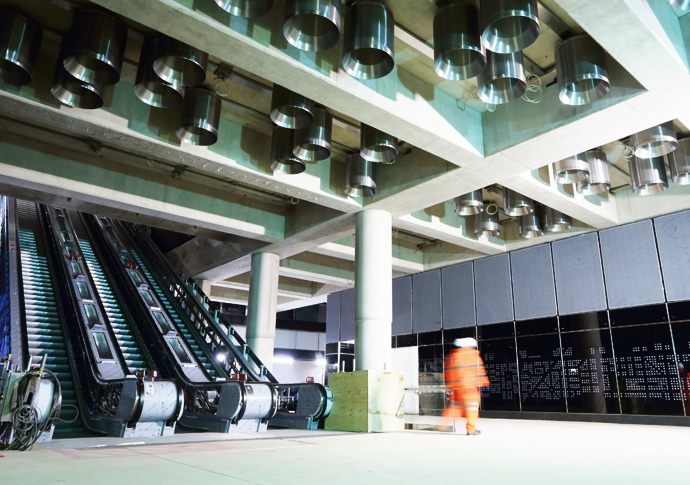 UNION chiefs are demanding a public inquiry after major delays to the Crossrail project were confirmed.

The “Elizabeth” line was originally meant to open by December 2018 but the new date has been set for summer 2021.

Mr Cortes said: “Crossrail is a disgrace and there has to be a public inquiry into its failings.

“Crossrail bosses offer jam tomorrow, but we won’t be fooled by these empty promises which have so far seen years of delays and massive overspend. 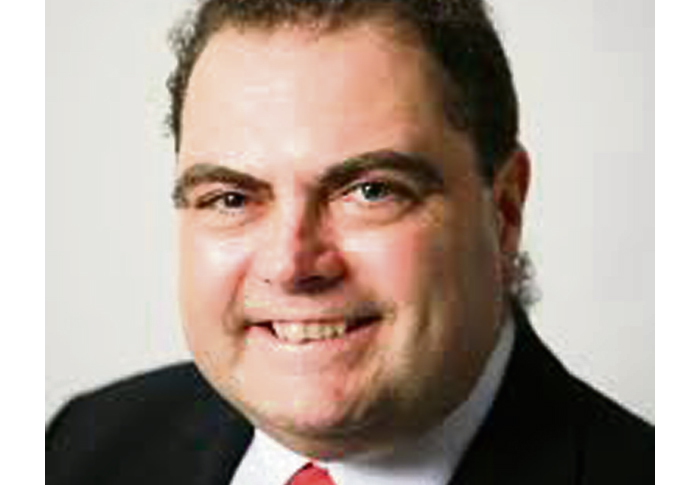 “It’s vital that the contractors – not Londoners – pick up the growing bill for this failure.”

Crossrail works have caused road chaos in the West End, particularly around Tottenham Court Road, since the project began in 2010.

The updated budget of £18.25billion is now more than £2billion over the original expected costs, and in November it was announced that the under-threat flagship station at Bond Street, Mayfair, could not open until 2021.

Earlier this week the outgoing commissioner of Transport for London said it is expected to open in autumn 2021.

But on Friday Crossrail Ltd confirmed it plans to open the central section between Paddington and Abbey Wood in summer 2021.

Services between Reading and Heathrow in the west, to Abbey Wood and Shenfield in the east, are supposed to open by mid-2022.

Mark Wild, chief executive at Crossrail Ltd, said: “We have a comprehensive plan to complete the Elizabeth line and the milestones we must hit during 2020, including the testing of the signalling and train systems and safety assurance, but there are no shortcuts to the delivery of this hugely complex railway.”

Critics have suggested that – like the HS2 railway to Birmingham – the sale of compulsory purchased land around the new stations to developers has been the main driver of the project rather than the railway itself.