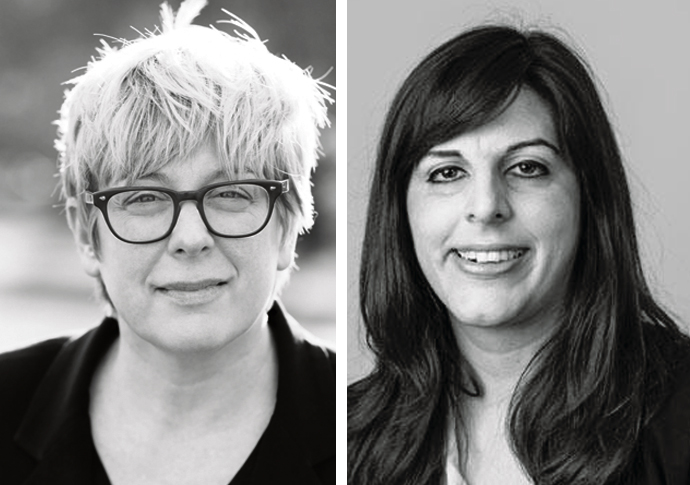 AN outbreak of Covid-19 at Highbury Corner Magistrates’ Court has sparked fury among lawyers who claim that some “clearly symptomatic” defendants were being allowed in.

A list of demands has since been delivered to the Ministry of Justice, calling for all non-urgent cases to be adjourned or held remotely after four members of staff at the court tested positive.

Solicitor Adeela Khan had to self-isolate after she was pinged by the NHS app. She says she is convinced it can only have come from her time spent in court.

Ms Khan, who is vice-president of the London Criminal Courts Solicitors Association (LCCSA), said: “As an association, we don’t think it is safe for our members to attend court, we think all non-urgent hearings should be done remotely or not at all. We haven’t received any information about who tested positive and in which courtrooms.

“That’s a dangerous way of operating.”

She added: “We have had anecdotal reports of clearly symptomatic defendants being brought to court. In the crown courts trials have had to be abandoned after defendants tested positive.”

Along with remote hearings, the LCCSA has called for security staff to be given “non-contact thermometers” to check people as they enter the building.

However, Highbury Magistrates’ Court district judge Susan Williams wrote to the Criminal Bar Association on Tuesday saying “it was not possible for this court to arrange hearings by remote link” in most of the rooms.

“We simply do not have the technical wherewithal at present,” she wrote.

Ms Khan said: “This isn’t something new. They [HM Courts and Tribunals Service] could have put video links into every courtroom in Highbury, but they have chosen not to. This means defendants and lawyers are having to attend unnecessarily. There is no will to invest in the system so they are leaving us all exposed.”

Barrister Kristin Heimark told the Tribune: “There is a deep denial within HMCTS because they are carrying on like it is January 2020.

“The issue is that there was a backlog of cases before Covid, and it’s been made worse in the last 12 months, so they don’t want to slow down the system now which would add to the backlog.

“If that’s the case, then they need to invest in making the buildings more Covid secure.”

She said she had seen some barristers asked to remove masks and PPE they were wearing in order to be heard in court, adding: “I wear a mask in court when I speak.

“If there comes a time when my hand is forced, then that is me out of the game for a while, until we get back to normal.”

A HMCTS spokeswoman said: “We have taken all necessary precautions in line with public health guidelines to keep everyone safe, including deep cleaning affected areas.”