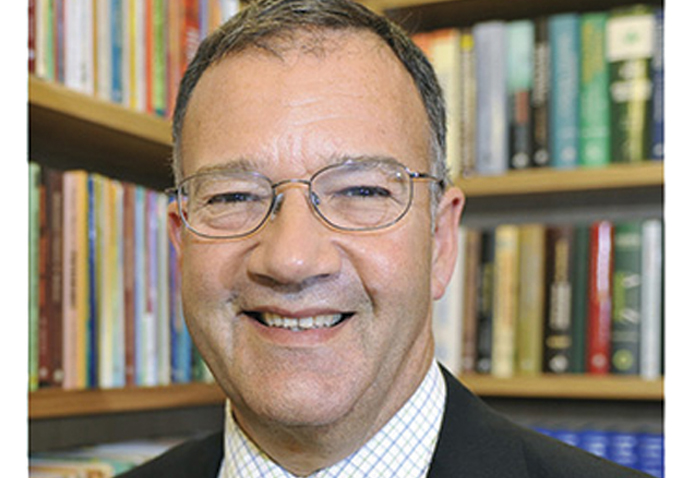 Dr Peter Fisher was a world-leading expert in homeopathy

THE Queen’s doctor was killed in a collision while he cycled to work, sparking campaigners to call a mass demonstration to protest at the “unacceptably slow” pace of road safety improvements.

Colleagues at University College London Hospital paid tribute yesterday (Thursday) to Dr Peter Fisher, 67, a world-leading expert in homeopathy, who died at the scene of the collision with a lorry on Wednesday morning.

His death was the fourth cycling fatality within five years in the vicinity of High Holborn – described by campaigners as a “small tangle of one-way streets”.

The London Cycling Campaign said improvements at the junction, along with Old Street roundabout, had been “delayed or obstructed”.

Dr Fisher, who lived in Highgate, held the prestigious title of Physician to Her Majesty the Queen and was director of research at the Royal London Hospital for Integrated Medicine, part of University College London Hospital NHS Trust, in Great Ormond Street.

He regularly appeared at conferences and in the media, debating the efficacy of homeopathy with popular science figures Richard Dawkins and Ben Goldacre.

His death follows that of Soren Aarlev, 38, in Percival Street, Finsbury, on July 6. Cyclist Sarah Doone’s left leg was amputated last month after a collision with a lorry at Old Street roundabout on July 25.

In 2013, Alan Neve, 54, was killed in a collision less than 200 metres from the spot where Dr Fisher died, sparking a similar protest, which saw hundreds take to the streets.

Federica Baldassa, a 26-year-old who had just landed her dream job in the fashion industry, was killed by a delivery lorry as she cycled along nearby Vernon Place in 2015.

Francis Golding, 69, an architectural consultant, died after being hit by a coach in South­ampton Road in 2013. The deaths of Mr Neve and Mr Golding led to demands for rapid safety improvements, but a scheme has yet to be agreed.

The cyclists’ group said yesterday: “This is the fourth cycling fatality in this small tangle of one-way streets and junctions in five years.”

The group said delays to improvements were “not good enough,” adding: “In a city which our Mayor has promised will become a ‘byword for cycling’, the progress on delivering safe space for cycling has been unacceptably slow.”

It said that “protected cycling tracks” were needed, as well as a complete overhaul of dangerous junctions such as High Holborn and Old Street roundabout.

Fran Graham, of London Cycling Campaign, said: “We need much, much more safe cycling infrastructure. We know how to build it, we just need our politicians to get on and do it.”

UCLH medical director Dr Gill Gaskin said: “Peter was a highly regarded colleague and friend of many at the RLHIM, where he work­ed for more than 35 years.

“He was an international figure in homeopathy, who was committed to holistic and compassionate care for his patients. He will be greatly missed by colleagues and patients.

“Our deepest sympathies go to Peter’s family, friends and loved ones at this difficult time.”

Director of city planning at Transport for London Alex Williams said: “Any death on London’s roads is one too many. That’s why we are committed to a Vision Zero approach to eliminate deaths and serious injuries from roads.”