Case for the prosecution against the government 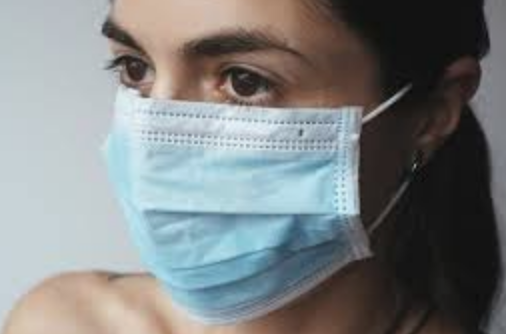 THE case for the prosecution against the government for its handling of the Covid-19 crisis was made this week in a supplement published by the doctors’ magazine, the British Medical Journal.

It published the stories of staff “on the front line” by doctors:

• “Without training expected to be on the ‘crash’ team, no remorse at all from managers – put forward as ‘totally acceptable’ though young Italian doctors dying.”

• “Went to Screwfix to buy goggles for the team. They have run out. I’m borrowing my nine-year-old daughter’s safety specs she got in a science party bag. I wish this was actually a joke.”

• “We have no PPE [personal protective equipment] for working in out-patients…managers told us we don’t need it.”

• “We are testing patients using only surgical masks, aprons and gloves then wearing them again.”

• “We are asked to risk our lives and our loved ones’ lives in flimsy paper masks and plastic aprons. I don’t know if I can do it. I don’t think it is fair to expect this of us…I am terrified.”

For 10 years, first the Coalition government, then the next Tory ones, have imposed an austerity programme and effectively starved the great British institution, the NHS, of funds.

Now the price is being paid. Not by parliamentarians or political careerists but by the doctors and nurses who staff the hospitals – and, of course, the public.

We warned in this newspaper of the calamities that could happen if the NHS was not properly funded. The brilliant politicians either dodged the dilemma – or scoffed at such loose thoughts.

There were honourable exceptions. Among them was Jeremy Corbyn – and he was demonised.

There is always a price to be paid for government mistakes or blunders. Governments, by their nature, won’t always get things right. And we shouldn’t expect them to. But the warnings have been loud for years – and ignored. It is not a question of knavery or foolhardiness. The result can be seen in the PPE scandal, in the care home scandal where the elderly are dying in their hundreds, in hospitals where doctors and nurses are dying.

But where is the cry of anger from the opposition? Sir Keir Starmer should be leading a campaign now. Don’t treat it as a legal brief. It is a human disaster – and it requires human anger to combat it.

The government must apologise, publicly abandon its austerity policy, and not attempt to reimpose something like it later in order to bring about a “recovery” of the economy.