Chaos of the street lights left on 24 hours a day

City ‘powerless’ to switch off 8,000 after firm goes into administration 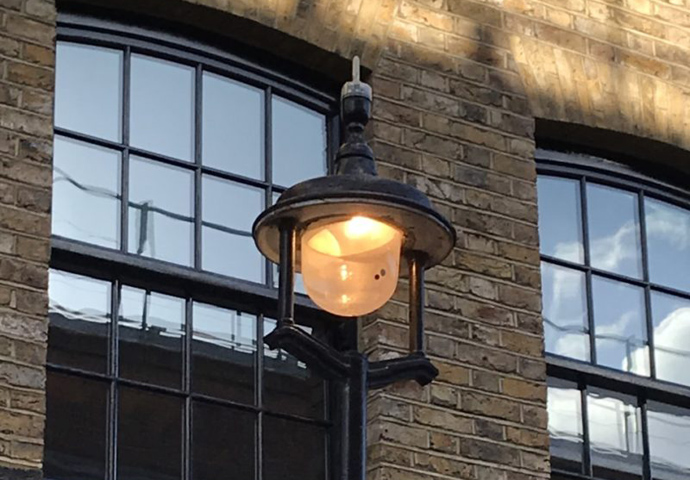 THOUSANDS of street lights across Westminster were left “blazing away” 24 hours a day with the council powerless to switch them off.

About 8,000 were shining night and day during a full week of chaos when the council became locked-out of its own lighting system.

The council blamed its private contractor Harvard Technology Limited that went into administration three months ago.

But Labour’s environment spokesman, Cllr Paul Dimoldenberg, said: “Residents all over Westminster were shocked to see lights blazing away 24 hours a day. This must never be allowed to happen again.”

He said there were serious questions about the costs of the council’s contract, why the council could not access the lights so long after the company’s collapse, and the future management of the lights.

While many councils, including neighbouring Camden, manage their own street lighting service “in-house”, Conservative-controlled Westminster outsourced to a private company based in Yorkshire.

The council said it had managed to gain access to its lights on Friday and staff had been “working around the clock” to try to fix problems with individual lamp columns. A new company will be appointed in April.

Sarah O’Toole and Christopher Petts were appointed joint administrators on December 10, according to the company’s website. The council has had to pay a “small fee” to the administrator. A council spokesman said it was hard to work out the exact cost of the fee, because it involved multiple contracts and could be off-set against the cost of the service and electricity.

“However, a solution has now been found and we expect street lights to return to normal over the course of the weekend.

“The agreement with the administrator includes a small fee. From an environmental point of view we felt that it was important to get this resolved quickly and we are happy we’ve been able to do that,” added Cllr Mitchell.

A spokesperson for Grant Thornton UK LLP said: “The joint administrators have been working with Westminster Council and other authorities following the insolvency of Harvard Technology.

“The joint administrators understand the service has now been restored in Westminster and street lights will be operating as normal.”