Conservatives defend car-free project, due by late 2022, while Labour object 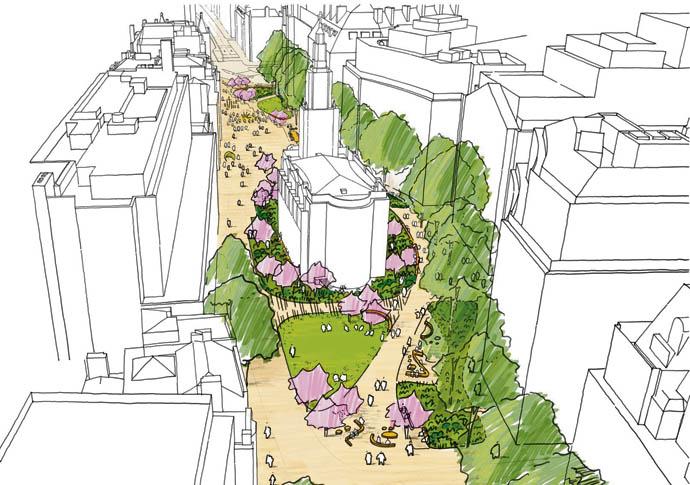 THE city council has been accused of “splurging” millions of pounds of public money on making a car-free route around the Strand.

Westminster Council hope that their £32million pedestrianisation project will reduce air pollution, encourage cycling and walking, and create a better flow of traffic.

But the opposition Labour group has slammed the council for failing to secure any private funding for the scheme.

They said: “Westminster hasn’t explained how the investment will generate any additional income for the council so that the £32million is returned to hard-pressed council taxpayers.”

The Labour group also claimed £32m equates to half the council’s income in council tax in a typical year.

As part of the plan, an open space for the public is being created outside King’s College London and the St Mary Le Strand Church.

A two-way system for traffic will also be introduced along Aldwych and pedestrian and cycle zones will be set-up on the Strand between Lancaster Place and Surrey Street. Construction is expected to finish in late 2022. 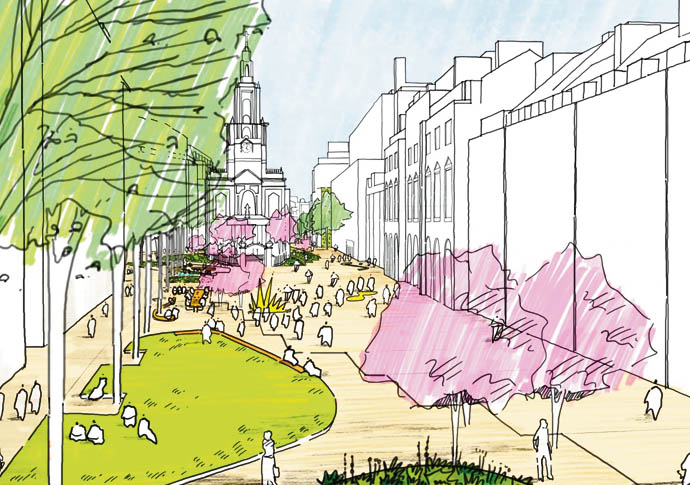 The council had also planned to pedestrianise 150 metres of Oxford Street and introduce Italian-style piazzas next to Oxford Circus station. But the plans were put on ice after the £6million Marble Arch Mound ran over budget by triple the estimated cost.

Maida Vale councillor Geoff Barraclough, Westminster Labour’s shadow cabinet member for business and planning, said King’s College was the main beneficiary of the scheme but would not be paying.

He said: “Pedestrianising the Strand benefits the landowners nearby, especially the fabulously wealthy King’s College.

Yet Westminster Council has not demanded a penny from them. Instead, it’s our hard-pressed residents (very few of whom live on the Strand) who have to pick up the eye-watering £32million tab… that represents half a year’s council tax receipts or 60 years’ of Westminster’s Youth Service budget”.

And Cllr Barraclough (inset) added: “Westminster’s Conservative leadership have admitted they have no business plan to recoup any of the money. It will just be added to the debt for future generations. Following the Marble Arch Mound, Strand / Aldwych is another example of Westminster splurging taxpayer money on fancy urban designs for central London without any fiscal control.”

A council spokesperson said a solid business case for this project was developed when the scheme was first discussed in 2015.

Cllr Matthew Green, the city council’s cabinet member for business, licensing, and planning, said:  “The Strand used to have some of the poorest air quality in London and in 2019 was the first place in the capital to breach annual legal limits for nitrogen dioxide.

“The Strand / Aldwych project not only dramatically improves air quality but it also delivers a brand-new public space for our residents and our visitors.

“The traffic-free Strand has already attracted thousands of visitors when we gave over the newly pedestrianised area to a temporary skate park last month.”