Coppers and a bit of bronze 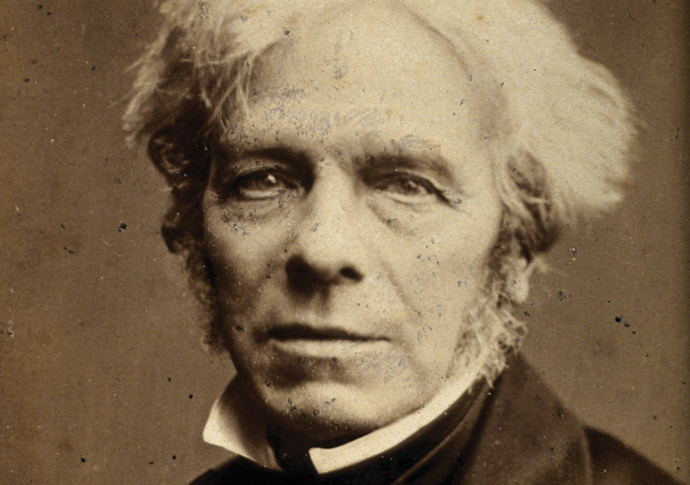 GREETINGS, stay-at-homers, and welcome to another instalment of the Diary’s weekly constitutionals through the time-pocked streets of our glorious borough.

We said fare-de-well on the corner of Northumberland Avenue seven days ago, so it is here we shall resume our virtual stroll, and start by gazing at a modern-ish building overlooking Trafalgar Square.

Called the Grand Buildings, it is on the site of what was the Grand Hotel, which met a dusty fate with a wrecking ball in the late 1980s. The owners of the site, Land Securities, then began a huge rebuild (it was their scaffolding and building materials that were used as weapons during the poll tax riots of 1990).

But from such inauspicious beginnings came something of great beauty – an intricately carved doorway by the renowned sculptor Barry Baldwin.

Grand Buildings features 27 images: called The Endangered Species, the 20ft-high piece has a host of animals gazing out towards Trafalgar Square – and among them are a gaggle of homo sapiens.

Barry, who not only is a master craftsman and a stunning artist, has a wicked sense of humour, too – he has included other visages, and they are based on the architects and builders who worked on the project, as well as an ex-girlfriend of his.

Barry’s humour is such that many are pulling expressions that could be described as Goon-like, which leads us nicely to the other end of Northumberland Avenue and the famous Playhouse Theatre.

Built by impresario, actor and theatre manager Sefton Parry in 1882, part of the playhouse was squashed beneath Charing Cross station when it collapsed in 1902.

Parry was a globetrotter – in his early years he had enjoyed a stint in New York, working at the famous Barnum’s Museum, a mixture of a circus and zoo. He is said to have witnessed the famous fire that burnt Barnum’s to the ground in 1865 – a blaze called the most devastating ever seen in the city, when the museum’s animals jumped from upper windows to escape – only to be shot as they landed by police officers. Two beluga whales were boiled to death in their tank, while a fireman used an axe to kill a tiger that had broken loose, before rushing back into the inferno to rescue a woman who weighed 400 pounds, carrying her out on his back.

Such escapades must have influenced this showman. He knew what the public wanted, Parry was a success wherever he went. Later the theatre he built gave a stage debut to Alec Guinness, was used to record the Goon Show, and featured a number of performances by the Beatles.

Now we shall take a little detour and meander down Great Scotland Yard, linked forever with being home to plod. It seems to have acquired its name because it was a base for visiting nobles from up north when they had business to attend to in the great metropolis, though records also show land here was owned by a Mr Scott, so perhaps its moniker comes from the fact it was Scott’s Land.

When Robert Peel established the Met in 1829, its HQ was in Whitehall Place – but a back entrance, also used by the government cab licensing authority, was in GSY and it soon became the way in if you were visiting the forces of law and order.

In 1884 the Irish Republican Brotherhood planted a bomb here that severely damaged its façade – and blew a whopping great hole in the nearby Rising Sun pub. The publican, rather than bemoan his bad luck and loss of trade, instead dusted down the bar and reopened immediately – charging customers a penny to come in and survey the dramatic damage the Fenian group had caused.

This leads us nicely on to Savoy Place, behind Victoria Embankment Gardens. It is here you will find Savoy Hill House.
Built in 1880 by the Savoy Building Company, it boasted a Turkish bath house in the basement.

The Royal Institution commissioned sculptor John Henry Foley to create a marble (1876) of electrical pioneer Michael Faraday for their headquarters, then in Albemarle Street.

Foley was an esteemed Irish artist, whose other works included the statue of Prince Albert for the Albert Memorial (which is surrounded by elephants that from behind were described by architect-critic Ian Nairn as looking like a drunk businessman scrambling beneath a restaurant table for his chequebook – see Diary passim).

Foley’s Faraday was copied in bronze to now stand guard outside the IEE in Savoy Place, and this leads us nicely back to Irish Republicanism, as Foley had dotted the Emerald Isle with commissioned works that would not, over time, prove popular.

One such piece was that of Ullik Canning De Burgh, or Lord Dunkellin, a British politician who Foley created a statue of to sit in Eyre Square, Galway.

After Irish independence in 1922, many of Foley’s works, depicting Anglo-Irish lords and landowners, attracted the ire of Irish freedom fighters. Members of Galway’s Town Tenants League marched to the city hall and dissolved the council after failing to persuade them to deal with grossly unfair rents.

Called the Galway Soviet, they knocked the head off Foley’s statue of Lord Dunkellin and then dragged the piece to the banks of the River Corrib, where they shoved the effigy beneath the fast-flowing waters.

The land the bronze Faraday gazes over has its own rebellious past, as uncovered by archaeologists: traces of tiling used for a floor of a great palace dating from 1246 were found in 2014. They came from a grand house built by Peter, the Count of Savoy, which was further extended by his descendants.

Like the sculpture of Lord Dunkellin, it attracted the ire of those with a rebellious streak: the palace was badly damaged during the Peasants’ Revolt of 1381.

Later, in the 17th century, the area had fallen into disrepute, a haunt of criminals that were so notorious that cockneys called all wrong ’uns “Savoyards” in honour of this Thames-side spot that provided a haven for all manner of criminals.

And on that down-at-heel note, let us sit for a while, stare at Old Father Thames, and gather our thoughts.