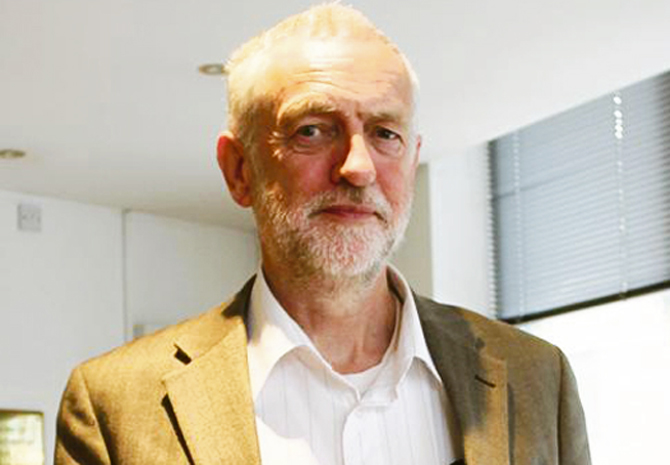 Jeremy Corbyn: ‘No child should go hungry over the holidays’

MORE than 6,000 children in Islington face going hungry over the coming half term and Christmas holidays, it was claimed this week, after the government rejected plans to extend free school meal provision.

Islington North MP Jeremy Corbyn urged members of the public to ramp up pressure on prime minister Boris Johnson and his cabinet to “force another U-turn”.

He was joined by council leader Councillor Richard Watts, who said it was “appalling” that the government had failed to support families facing “extreme hardship as a result of the pandemic”.

Free school meals are provided to eligible families, such as those on Universal Credit or other social security services, through term time but not over the holidays. 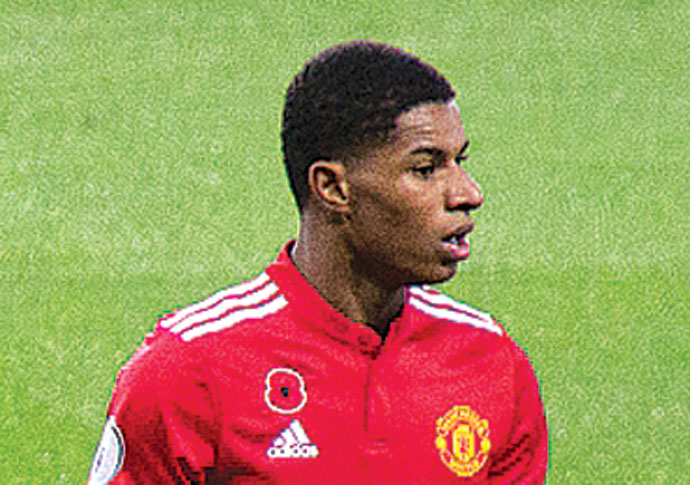 Manchester United star Marcus Rashford has spearheaded a campaign urging the government to extend the free school meals scheme to cover holidays with families struggling financially during the coronavirus crisis.

He successfully forced the government into a U-turn over the summer, but despite receiving a MBE in the Queen’s Birthday Honours list, he has not seen the measure expanded for next week’s half term break.

The Labour Party tabled an opposition day motion in the Commons on Wednesday afternoon that called for the scheme to be extended until Easter 2021 as lockdown restrictions continue to devastate livelihoods.

MPs rejected Labour’s motion by 322 votes to 261 with a government majority of 61.

In a statement following the vote, Mr Rashford said: “A significant number of children are going to bed tonight not only hungry but feeling like they do not matter because of comments that have been made today.” 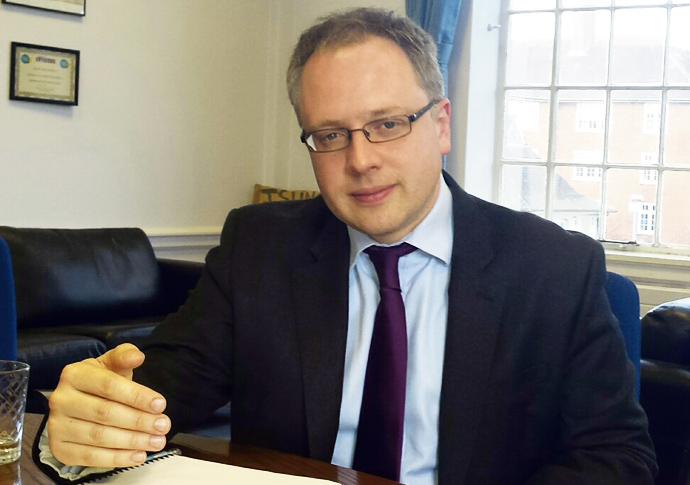 He added: “We must stop stigmatising, judging and pointing fingers. Our views are being clouded by political affiliation. This is not politics, this is humanity.”

More than 6,000 children in Islington took up the free school meals offer last year but it is estimated that roughly a further 1,000 pupils were eligible for the offer, according to Department for Education data.

“They have been badly let down by Boris Johnson and the Tories. No child should go hungry over the holidays.

“We must keep campaigning and force another U-turn from this government.” 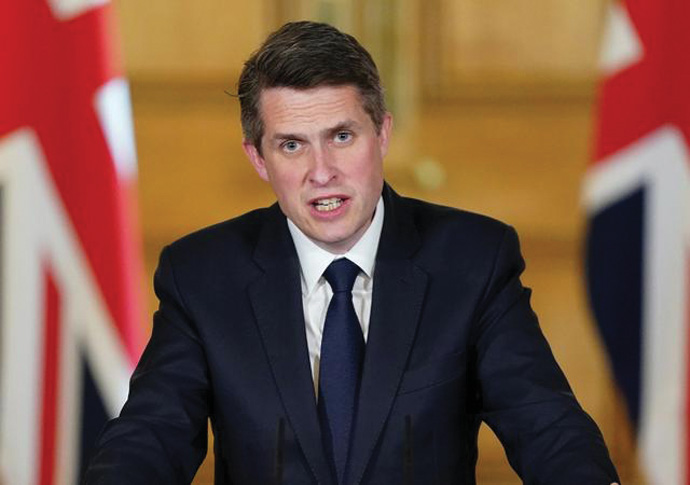 Cllr Watts added: “This isn’t about politics, it’s about doing the right thing for our children and young people.

“Yet again, the government has failed to support local families that we know are already facing extreme hardship as a result of the pandemic.”

He added: “Islington Council will not let children go hungry.

“Please get in touch with our ‘We are Islington’ service, if you or someone you know is worried about accessing food over the school holidays.”

Speaking in the House of Commons on Wednesday education secretary Gavin Williamson said it was right that, during an “unprecedented and unpredictable” period at the start of the pandemic, extra measures were taken.

“But we are in a different position now that we have welcomed all pupils back to school,” he added.

“Free school meals are and always have been about supporting children with a meal to help them when they’re at school or currently at home learning. But it is our support through Universal Credit and our comprehensive welfare system that supports families.”