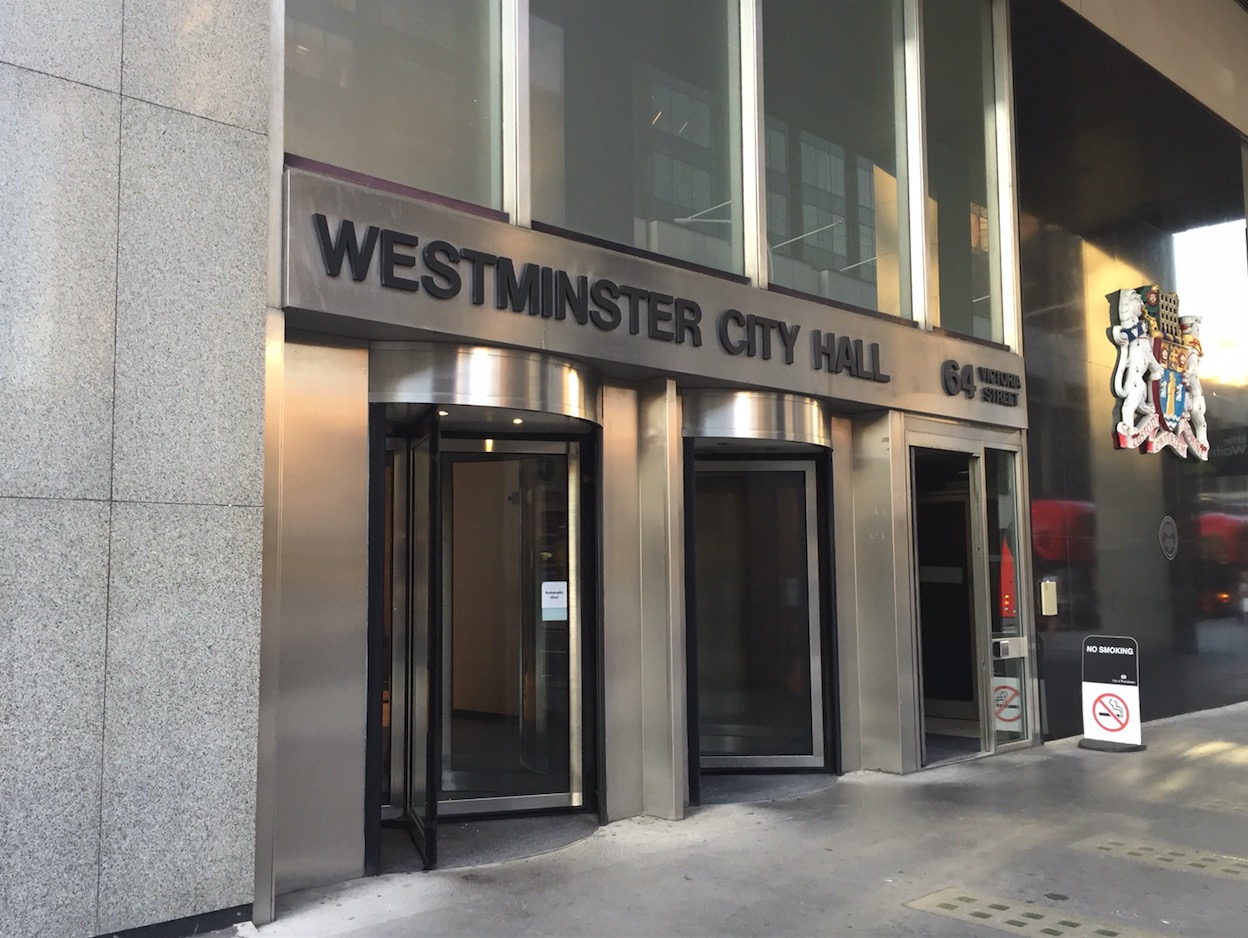 WESTMINSTER Council has been slammed for confiscating tents from people sleeping on the streets, with the move described as “obscene” and a waste of money.

In the past three months the council has obtained 22 court orders giving it the right to remove tents after noticing a “developing trend”. The council said that tents presented a barrier for outreach workers attempting to move people into a secure home and were also a health risk.

But homeless activists have criticised the move and charities have said that they provide a degree of shelter that can be the difference between life and death.

John Glackin, who runs Streets Kitchen, an activist group that provides food and other essentials for rough sleepers at sites across London, said the move was “obscene,” adding: “It’s a waste of money and time to do this and to pursue it through the courts.”

He added: “We sometimes give people tents. It’s not the answer, but it’s a small solution. It gives them some privacy, some sort of comfort, security and protection from the elements. It’s horrible, but it’s something and better than lying on the streets.”

Randeep Lall, of the Sikh Welfare and Awareness Team who run a homeless project, said: “If [the council] are asking them to remove their tents then give them an alternative. Give them another option, give them some help. The reason they are using the tents is it is better to sleep in a tent than to sleep on the street without one.”

The use of tents by rough sleepers is a divisive issue. Last year a charity in Stafford was ordered by police to stop handing out tents to the homeless under anti-social behaviour laws. However Jon Sparkes, the chief executive of homeless charity Crisis, has previously said the extra protection from the elements could be the difference between life and death.

Westminster has by far the most rough sleepers of any London borough, often attributed to the number of train stations and the attraction of a high footfall of tourists for those trying to raise money begging. There were 839 people reported as “living on the street” in Westminster in the 12 months to April 2016, compared with 174 in Camden, the borough with the second highest number.

A report submitted to Westminster City Hall’s public protection scrutiny committee earlier this month said: “The use of tents by rough sleepers has been a developing trend in recent months and this has caused particular concern as often this can limit the effectiveness of our out- reach engagements.”

A council spokesman said: “Westminster spends over £6million a year on helping people off the streets, more than any other council. We don’t think that anyone should have to sleep on the streets, even in a tent.

“Our focus is on offering people a way off the streets and tents can be a barrier to this. When tents are cleared there are also often uncapped needles inside, due to heavy drug use, which represents a danger to rough sleepers, our officers and the public.”