‘Don’t arrive too early or late for your Covid jab’ 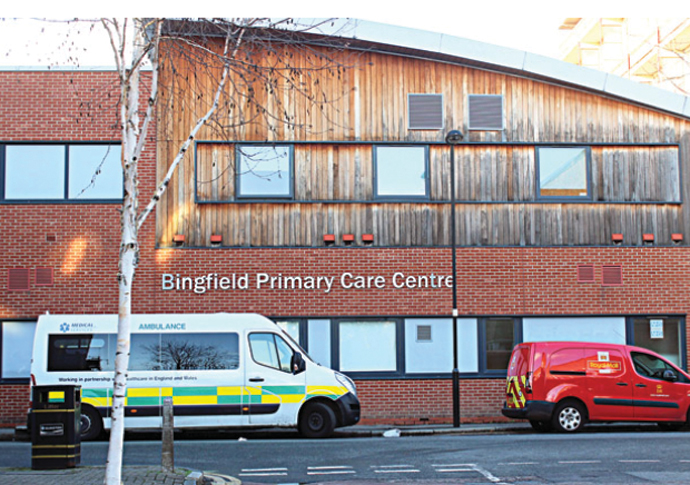 HEALTH officials have called on the public to be vigilant with timings when they come for a Covid-19 vaccine as some elderly patients have complained about being left queuing in the cold outside.

Canonbury resident Robert Vas Dias, who is only days away from his 90th birthday, attended the Bingfield Primary Care Clinic just off Caledonian Road to get his first dose of the Covid-19 vaccine.

He said he had to wait “outside in the cold” along with some “very frail and vulnerable people, some in wheelchairs guided by their carers”.

Eventually, his wife asked the staff at the Bingfield Street centre, which is one of two vaccination GP hubs in the borough, to provide chairs for those waiting and to let the most vulnerable inside.

A local health source told the Tribune that timing is critical to the delivery of the vaccines and that if one person arrives late it can start a “vicious cycle” that knocks on to other patients.

He said: “The irony is that queuing outside means that social distancing is happening inside. Venues are only allowed so many people, which is why it is so important patients arrive exactly on time. It can be a vicious circle. With thousands of patients being vaccinated, it requires very good timekeeping, and patients arriving early or late inevitably have a knock-on effect.”

The organisation of the vaccine roll-out is overseen by the North Central London Clinical Commissioning Group which covers Islington, Camden, Enfield, Haringey and Barnet. Figures released yesterday (Thursday) showed that more than 80,000 vaccine doses had been adminis­tered in these areas.

Another elderly Canonbury resident who received the Covid-19 jab at the Bingfield centre, but did not want to be named, wrote to the Tribune describing her experience.

She said: “In spite of all the precautions taken, there were too many people in this venue for adequate social distancing and little ventilation.

“I was perhaps 40 minutes inside and felt uncomfortable.

“There must be larger, more suitable premises in the borough for vaccina­tions to take place. The Business Design Centre at the Angel would be ideal.”

The Pfizer BioNTech vaccine, which was approved by the UK regulator in December, must be stored at super-low temperatures which limits the type of places where it can be delivered. Therefore, health chiefs in Islington decided to use the Bingfield Centre and Hanley Primary Care Centre in Finsbury Park as hubs to deliver the vaccine.

The Oxford AstraZeneca jab, which was designed using a different method, does not need to be stored at such low temperatures.

It is understood that when more of these doses are delivered then different locations around the borough will be used.