Don’t let the government limit our right to know 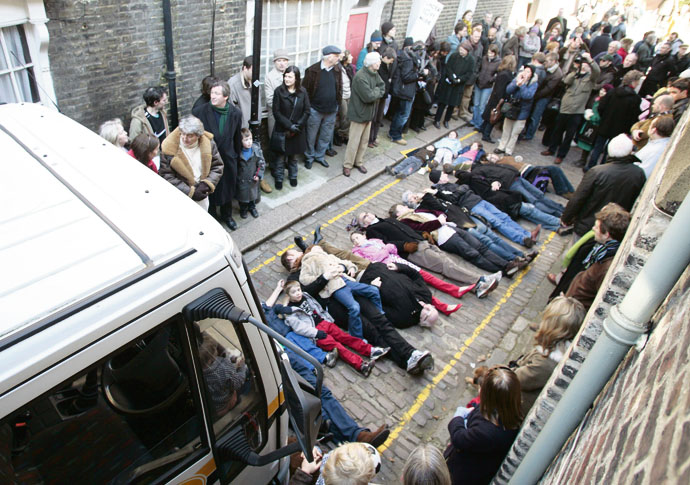 THE government move to overhaul our planning laws threatens the very democratic heartbeat of the nation.

It muzzles publicity about new developments that affect our neighbourhoods.

It helps to conceal changes to the world around us – the streets we live in, the houses that are around us.

At present, any form of development has to be made known to locals – usually, the local authority, informed of the proposal, will print newsletters and attach them to lampposts and more importantly publish them in local papers.

Free newspapers, such as ours, have large circulations – ours with our sister weeklies have a certified circulation of 70,000 covering Camden, Islington and Westminster.

All of this would end if the government gets its way.

This government has a history of wanting to bypass the people – it prorogued Parliament even though this was declared unlawful last year. Now, its new planning proposal is to put certain information online – and no longer publish them in newspapers in what are known as “public notices”.

Historically, public notices have had to be statutorily published in local newspapers for more than 100 years.

Occasionally, secretive governments have tried to abolish this statute but protests have killed off their attempts.

The body representing newspapers, the News Media Association, has asked the government to think again.

They asked its members – and as such we obliged by writing to our MPs to support us. Hampstead and Kilburn MP Tulip Siddiq backed this newspaper; we are still waiting for a response from Sir Keir Starmer to whom we wrote to a few weeks ago.

Secrecy is at the core of bad government. All governments incline towards secrecy. The battle for openness and democracy is the heart and engine of all future social campaigns by a population that is becoming more and more enlightened.

As a newspaper we accept that we benefit if public notices are published in our pages because local and national authorities pay for them.

But why do we exist as a newspaper if not to serve the community with news, entertaining and serious, but more importantly with information about what is happening in the locality.

Naturally, we need revenue to do so. Publication of public notices is one source. Abolish them – and we lose money and are weakened as an organ representing the people.

With an awareness of the importance local newspapers play in the community, we hope more MPs will support us – a growing number of Tory MPs are unhappy with the government’s hide-and-seek rules and hopefully will rebel against them.

We urge our readers and members of the public to keep up a demand for full public disclosure of planning changes – so that parliament will make sure the government thinks again.