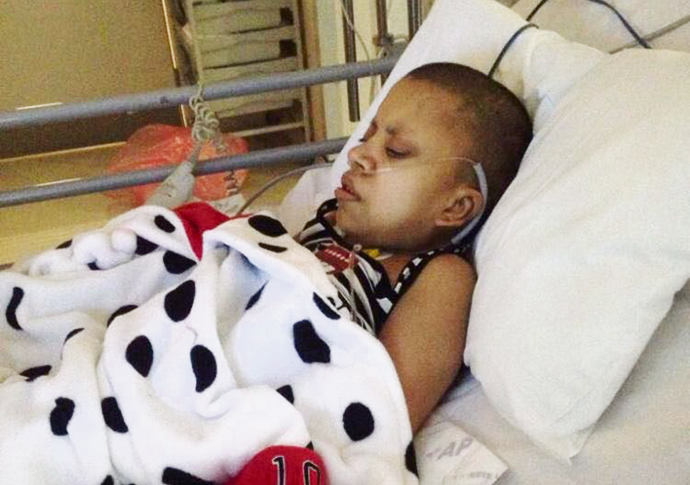 A BUS driver who is back behind the wheel following a crash that has left a young woman in hospital for more than two years is being “closely monitored” by his employers, Mayor of London Sadiq Khan has insisted.

Donavan Daley was driving a 46 bus that collided with Saba Mirza in Warwick Avenue in November 2016.

The crash left Saba, 27, with life-changing injuries and her family do not know if she will ever be able to leave hospital.

Yesterday (Thursday), Mr Khan responded to a question from London Assembly Member Caroline Pidgeon in City Hall about why the driver is still working for bus company, Metroline. She asked: “Are you satisfied that this is possible on bus services contracted by Transport for London?”

The Extra reported extensively on the crash in 2016 and the family’s criticism of the magistrates’ court judgement that did not ban the driver or remove his licence. He was fined £770 for care- less driving.

At the time Saba’s sister Rimha, 20, told the Extra: “Saba spent eight months in a coma. She cannot walk again. She cannot hear again. Her lungs are collapsed and she is on a breathing machine. The hospital say she cannot come home now and she may never be able to come home. We are already heartbroken by this.”

Saba did charity work for children and worked as a teaching assistant in a special educational needs school in Swiss Cottage. Mr Daley had been charged with dangerous driving – which can carry a custodial sentence – but he was not convicted of this by the magistrates.

Mayor Khan’s response said: “Metroline concluded the driver could safely resume his driving duties if he passed an extensive driving test, including hazard perception. The company continues to closely monitor his performance to ensure continued driving competence and safety awareness.”