Enough to give you the needle! 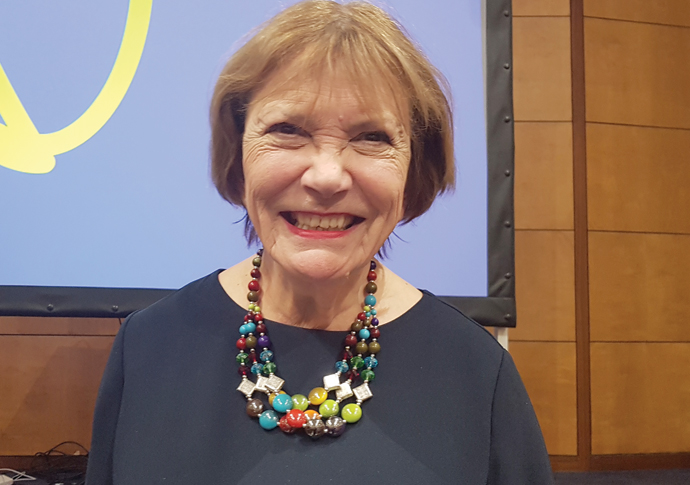 LET’S hope the threat of legal action this week by Dame Joan Bakewell to force the government to stick to its original timeline for a second vaccine jab is successful.

Mystery hangs over the sudden volte face by the government – the second jab was promised within a short period, now it faces postponement until end of April!

This dithering policy affects NHS staff as anyone else. My wife, a hospital doctor, who was given her first jab at a London hospital a week ago, was told by leading clinicians on Tuesday that the second jab may not be given until April. Presumably, the second jab consolidates the first, thus its importance – or is this an unknown factor?

Meanwhile, has the government given itself an unachievable target of 14 million vaccinations by mid-February – covering the elderly and the vulnerable – and done so for political plaudits? Judging by my medical contacts it may well be beyond the capacity of existing GP and other services.

Dame Joan, who lives in Primrose Hill, is threatening to pursue a judicial review of reported government delays.

And is it widely understood that the vaccination programme – inevitably – is long term? Immunity from Covid is only for a short period, similar to a flu vaccine, so presumably it will have to be repeated in the coming years.