Future of 100 bus routes and tube line under threat 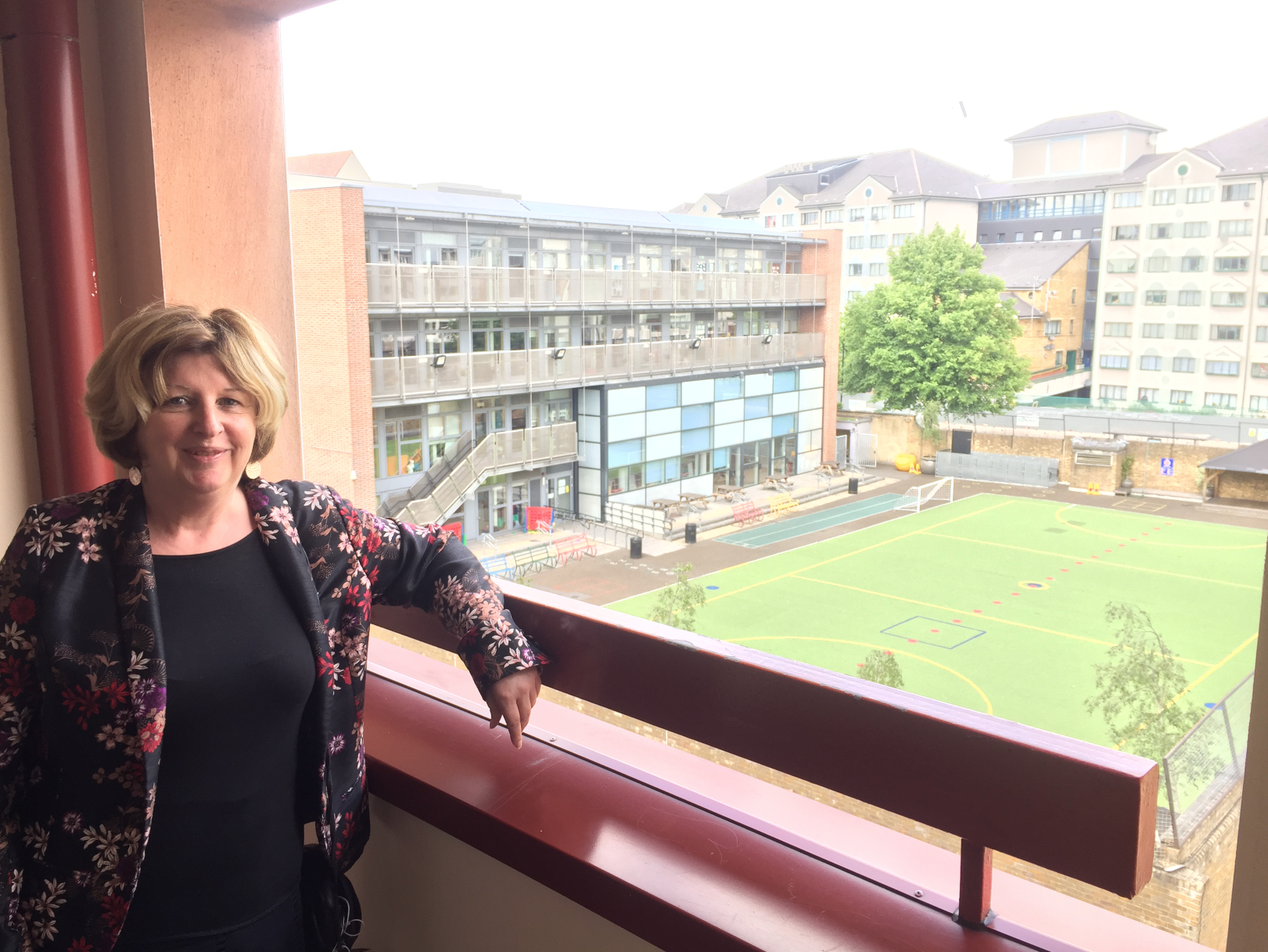 KAREN Buck MP has written to the transport secretary demanding Transport for London is properly funded following warnings an entire tube line could close down.

The Westminster North MP and a group of Labour councillors say an urgent injection of funds is needed to prevent a crisis on the transport system.

Mayor of London Sadiq Khan has said a shock closure is being considered by cash-strapped officials while more than 100 bus routes could also be shut down.

The Bakerloo is believed to be the line under threat. A petition, set up by residents in W9, said: “We, the residents of Westminster, urge the government to provide proper support for Transport for London, and to protect the Bakerloo line and stations like Warwick Avenue and Maida Vale. We are critically dependent on the Bakerloo line to get around the rest of London from our homes, to work and to leisure, and to meet our friends and family. We also rely on public transport as a major contributor to tackling pollution and reducing carbon emissions.”

Murad Qureshi, a former London Assembly Member, said: “With talk of the Bakerloo closing you have to fear for the future of Warwick Avenue and Maida Vale tube stations. That’s why it has to be stopped in its tracks.” 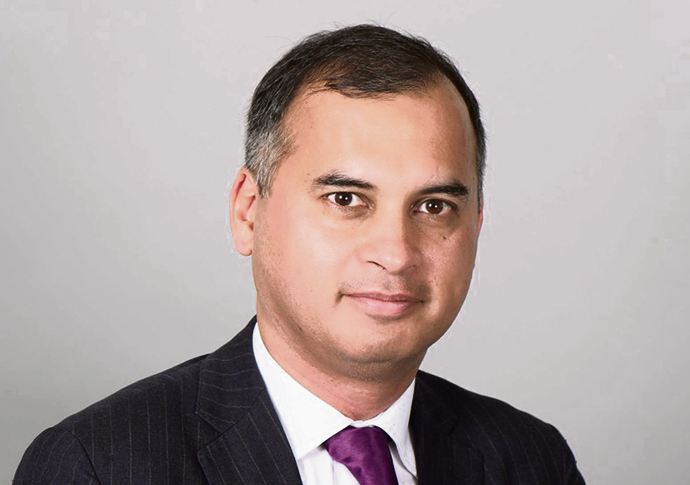 TfL depends heavily on fare income and this has plunged since the start of the Covid-19 pandemic.

The government struck a deal with the body earlier this year that included a series of conditions, including restrictions on when pensioners can use their Freedom Passes.

Sadiq Khan this week used a speech at the Centre for London conference to warn a line may have to close to plug the £1.7billion deficit.

He said it was “no exaggeration” TfL services will be forced into “managed decline”, affecting not just the tube but buses and roads as well.

He added: “If the government continues to starve TfL of funding, bus services would have to be reduced by almost a fifth, and tube services would need to be cut by nearly 10 per cent.”

He wants £500million in government funding until the end of this financial year and £1.2billion in 2022-23.

The government has previously accused the Labour mayor of “sabre-rattling” by making threats to cut services.

Asked about Sadiq Khan’s most recent comments, a spokesperson said: “We have repeatedly shown our commitment to supporting London’s transport network through the pandemic, providing more than £4billion in emergency funding to Transport for London. We will continue to discuss any further funding requirements with TfL and the mayor, and any support provided will focus on getting TfL back onto a sustainable financial footing in a way that is fair to taxpayers across the country.”