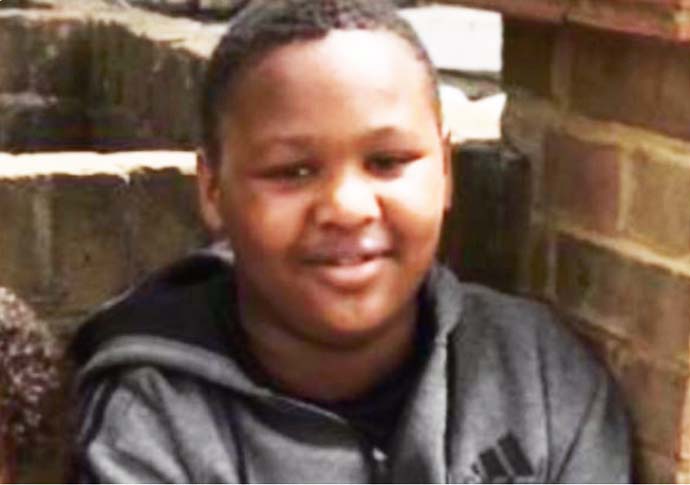 DETECTIVES investigating the fatal stabbing of 15-year-old in Archway have charged a teenager with murder.

Romario Opia died on Monday evening after being knifed outside the school gates of the City of London Highgate Hill academy in the Elthorne estate.

A 17-year-old boy was arrested in the early hours of Thursday and charged with murder today (Friday).

Distraught friends and family have paid tribute to Romario.

One friend, who lived next door to Romario in Upper Holloway but wanted to remain anonymous, said he was a “gentle” boy who treated women with respect and “loved his mum”.

Family friend Carly Forrest, who set up a crowdfunding page in Romario’s memory, added: “This is, unfortunately, a never-ending story on our streets. This needs to stop, I don’t ever want to see another family endure this pain. The family of Romario are totally broken.”

A cousin, who also wanted to remain anonymous, said the family was “in shock”.

A tribute of flowers and candles has built up over the past three days near the spot where Romario died.

Police were first called to the scene at around 5.30pm on Monday. Romario was pronounced dead a short time later. 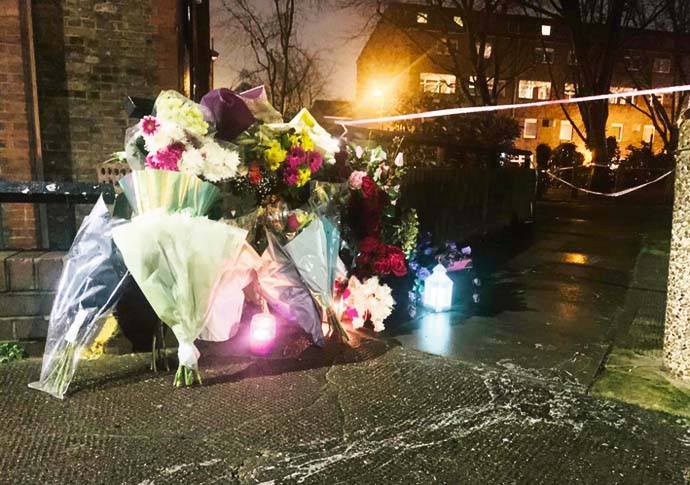 Flowers and candles at the scene of the stabbing

It is understood that as a child Romario attended the New River College Pupil Referral Unit (PRU) primary school and last year he went to Beacon High, formerly Holloway School.

Beacon High headteacher Alan Streeter said: “Romario was a student at Beacon High for a very short time in the autumn term. Whilst attending the school he proved to be a big character and a very popular young man.

“Our school community and in particular his friends are trying to make sense of this terrible loss.

“All of our thoughts are with his family.”

Town Hall leader Councillor Richard Watts said: “We are shocked and deeply saddened by the tragic death of a teenage boy.

“Our heartfelt thoughts and condolences are with the young person’s family and friends at this very distressing time.

“The impact of this death will be deeply felt by very many people across Islington, and we will do everything we can to support them.”

To donate to the crowdfunding page visit www.gofundme.com/f/romario-funds-please-help-kay-and-the-family

Anyone who witnessed the incident or who knows anything about what happened is asked to call 101 quoting CAD 4987/25JAN.