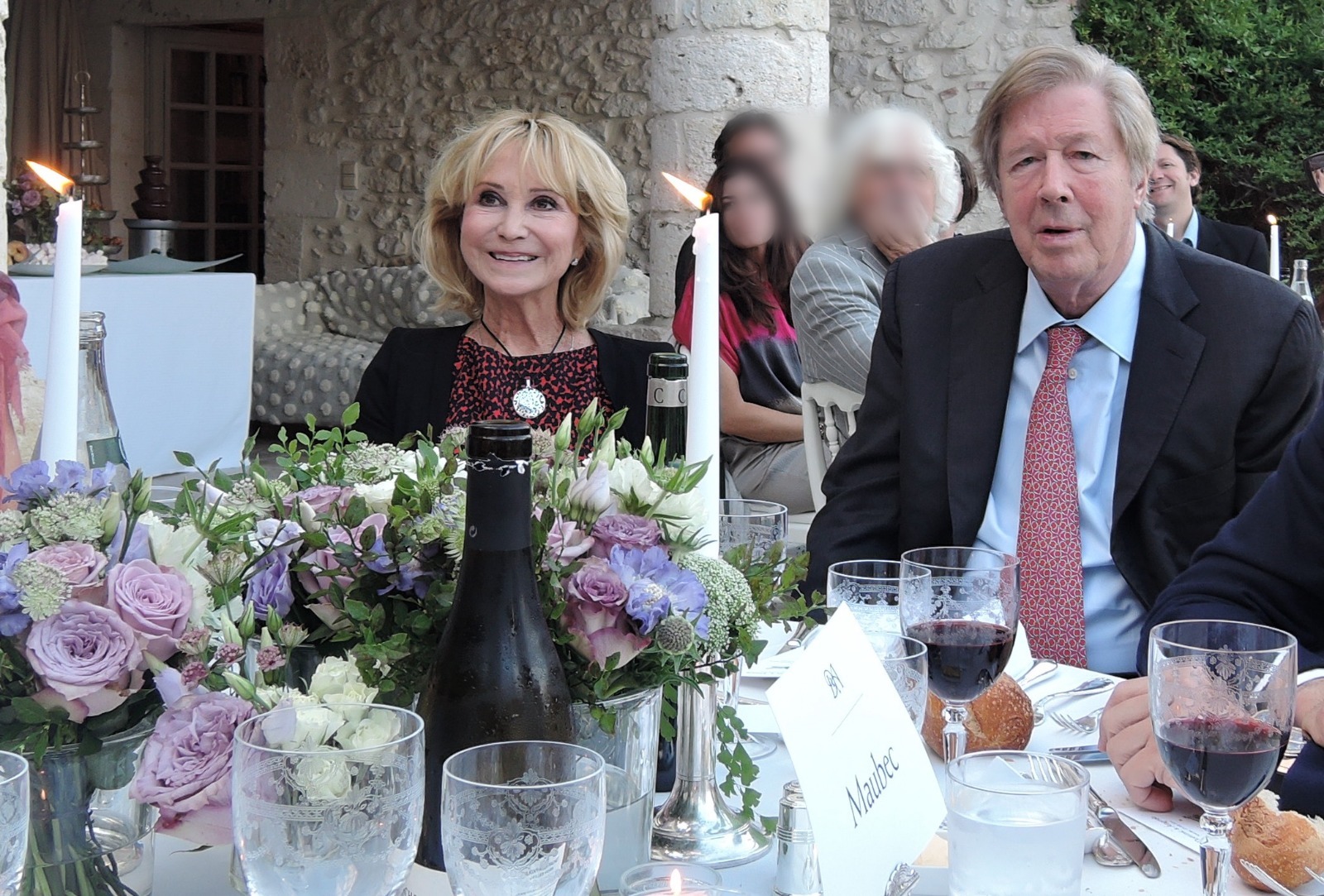 Felicity Kendal with Mr Rudman at his daughter’s wedding

FELICITY Kendal, star of TV’s The Good Life, has praised NHS staff for saving her theatre director partner from Covid-19.

Tony award winner Michael Rudman is recovering well having survived a fortnight in intensive care on a ventilator in October, Ms Kendal revealed to Extra.

She had also been diagnosed with Covid-19 but said her symptoms were mild in comparison.

The couple, who lived in Maida Vale and now live in Chelsea, are supporting a charity, set up by Mr Rudman’s daughter Amanda, that takes hot meals to stretched NHS hospital workers.

Ms Kendal said: “I think I can speak for a lot of people about the fear being huge, and the frustration being a real hardship. That feeling that you don’t know what state your loved one is in and knowing you still can’t go and see them. It’s not like anything you’ve experienced before. It was just such a scary time. Michael is in his 80s.”

She added: “The thing that gets you through family sadnesses and illness is that you can bind together. People will cross the world to be with somebody for one last hour, because that’s what we do. But all that support system has been taken away and I just feel for people going through it.”

Mr Rudman worked at the National Theatre and ran the Crucible in Sheffield before his Broadway production of Death of a Salesman won a Tony Award for best revival.

He was cared for in the Royal Free Hospital in Hampstead.

Ms Kendal said: “I’ve been in the theatre and could tell the hospital staff were at their wits’ end.

“In some ways they are as isolated as the patients. It’s not just going the extra mile, they are running a marathon every day. There are so many hundreds of wonderful things we can do, but it is particularly moving to just say ‘look, here’s a hot meal, it is sent to you with love for what you are doing for my family’.”

Ms Kendal said that she was missing the “relaxed fun casualness of seeing friends”, and added: “When people are saying they don’t want a jab. I just say please get a jab. Covid is a very real thing.

“And to the staff I say, we haven’t forgotten you. We have to remember these guys while we are waiting to have another life.”

Ms Kendal is due to perform in her first musical, Anything Goes, at the Barbican in the summer.

• You can donate to the Amanda Rudman fundraiser, that has already sent hundreds of meals to the Royal Free, at: https://www.justgiving.com/crowdfunding/feedthe-frontline