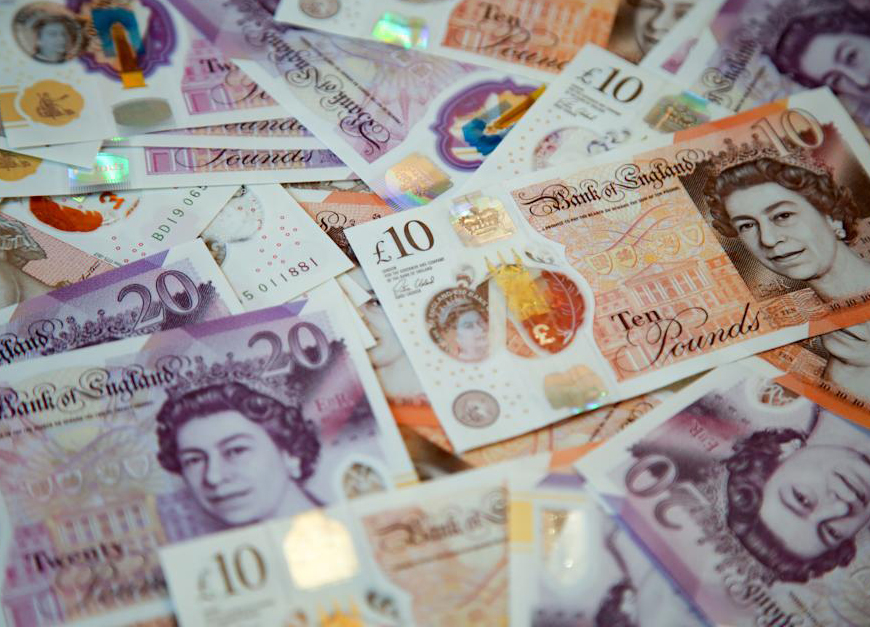 ‘Thousands more homes could be driven into fuel poverty’

• IF fuel bills rise by 50 per cent or more in April, as widely predicted when the government energy price cap is updated, then thousands more homes could be driven into fuel poverty, forcing lower income households into a dreadful but all-too-common choice between heating and eating.

For decades, now, governments of all colours have relied on fuel-switching and short-sighted artificial competition between energy companies to keep fuel costs down, rather than investing in insulation programmes to reduce how much energy we actually use. And now that lack of vision is coming back to bite us all.

At the same time they have also rabbited on about the need for national energy security but done so little to achieve it that rapidly rising world energy prices are now not only pushing bills up for everyone but have also forced several of the under-resourced smaller energy companies out of business and added further costs that we’ll all end up paying for.

Other factors have contributed, too, such as Ofgem’s failure to manage the market adequately and the woefully low level of our national gas storage.

But politicians from all parties now recognise that the impacts these will impose on both housing and industry are unacceptable.

Some of the proposals being put forward to reduce them, however, are equally short-sighted and risk causing similar longer-term damage.

Some Conservative MPs, for example, are calling for removal of the environmental levies which fund vital decarbonisation programmes; and without those we would not only miss our crucial carbon reduction targets but also continue the long-running dependency on imported energy that exposed us to the problem in the first place.

The Green Party’s co-leaders, Carla Denyer and Adrian Ramsay, are urging the government instead to adopt their five-point plan, which would include:

— an emergency grant to homeowners, landlords and councils, to fund immediate insulation improvements for those at risk of fuel poverty, a particular issue for Islington’s old and cold housing stock;

— winter fuel payments to all, with an additional £320 to every household, to help meet the spiralling energy costs;

— making the polluters pay, by imposing an immediate windfall tax on oil and gas company profits, with a longer term carbon tax;

— massively ramping up wind-power and solar energy, nationally, to improve domestic energy security, including reintroducing the feed-in tariff, at a new and higher rate, to encourage more home installations and community projects; and

These measures would protect the most vulnerable, ensure warm homes for all, and avoid a massive and disastrous increase in fuel poverty.