‘Choosing between homes and trees is a nonsense,’ says wife of man behind campaign to protect site 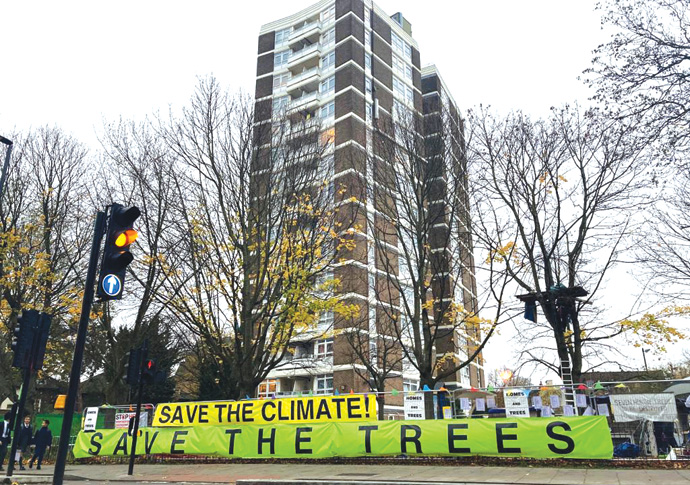 Protesters have been camped at Dixon Clark Court for three months

A LONG-RUNNING protest aimed at stopping the felling of trees in Highbury looks set to end after a judge granted a possession order to the council.

The Town Hall wants to get started on a new block of homes, which will include council housing.

But the Save The Trees protest occupation had argued that Londoners should not face the choice between social housing and greenery because both were needed.

A camp has been set up at Dixon Clark Court for three months but judge David Rees QC told the High Court on Friday that the possession order would be issued in the council’s favour. Islington has had since Saturday lunchtime to begin work, but this has not started yet and protesters remain on site. 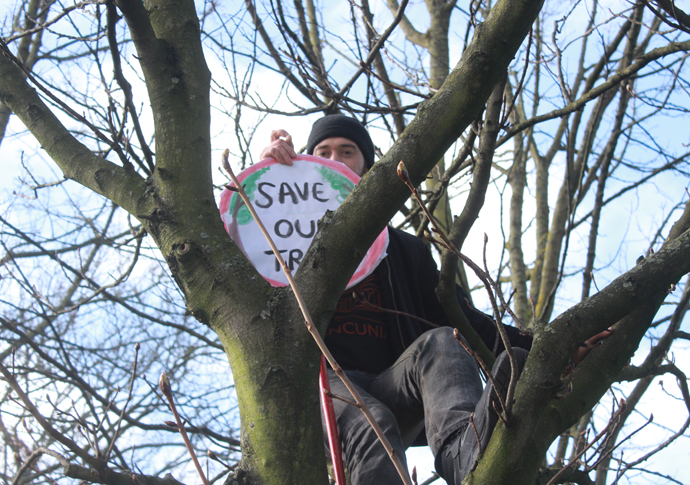 Protesters in the Highbury camp

The campaign had originally begun with a man who lived nearby. Conor McHugh, who died last year, had kept a watch to stop any attempt to take chainsaws to the mature trees on the site.

“The polarisation bet­ween trees and homes is a nonsense and I am hoping post Covid we are more community based in our approach to planning.” 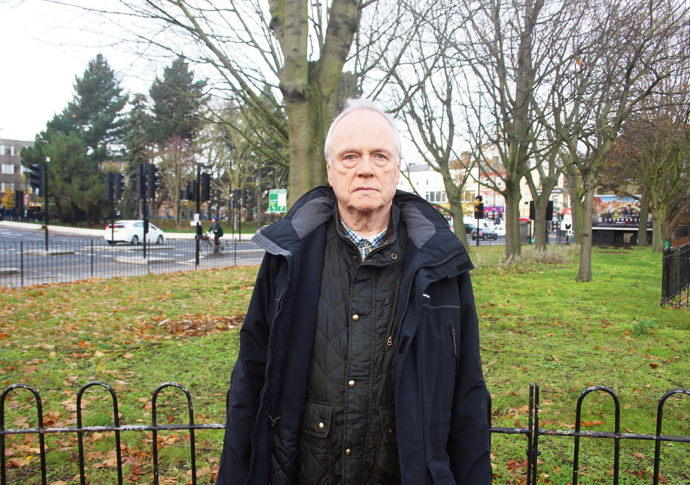 Conor McHugh, who died last year, started the campaign to save the trees

The council’s project will see 14 private homes built to fund the 25 new social dwellings. It is pledging to plant 13 trees on the site and a further seven nearby in mitigation.

It has also said it will plant another 63 new trees around the borough.

But protesters say it is the mature trees which provide greater health benefits in helping clean the air.

Housing chief Labour councillor Diarmaid Ward said: “The council has done everything we can to avoid taking legal and enforcement action, including offering to spend the money we would have spent on legal fees on even more trees.

“It’s truly disheartening that people who claim to care about both trees and homes have forced an outcome resulting in fewer trees, significant costs, and further delays to building much-need council homes.”