Incident is not being treated as terror-related 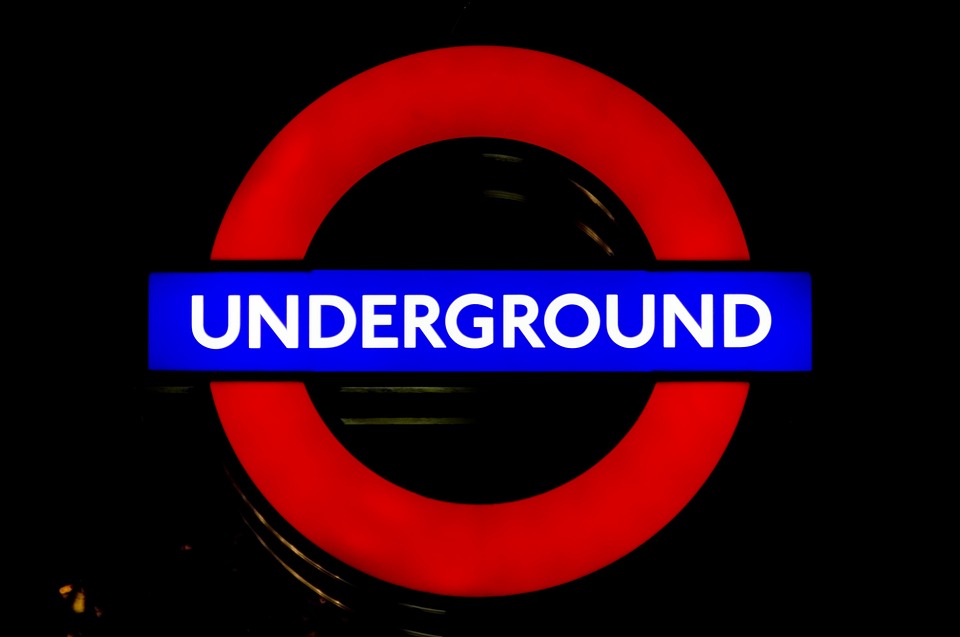 Officers were called to the station in Kingsway at around 4pm after a report that a man was on board a Central line train with a blade. A 33-year-old man was held at the scene by specialist officers, while two knives were recovered. The station was shut down to passengers.

A British Transport Police statement said: “During the arrest, a suspicious item was found in the man’s possession. As a precaution, the station was closed whilst officers made further checks. Follow assessment, this item is not believed to pose any threat and the station is starting to be reopened.”

The incident is not being treated as terror-related.