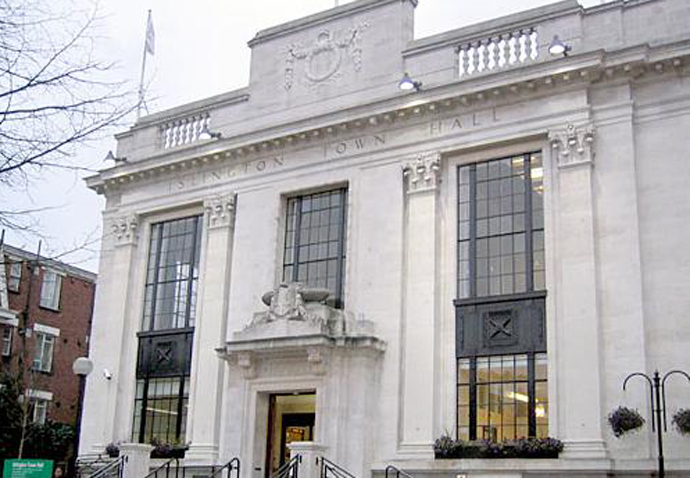 ISLINGTON Council is facing a huge backlog of housing repairs after an increase in calls since the first lockdown.

Service director Jo Murphy said the Town Hall was looking to “win back confidence” of residents and tenants.

She said: “We were at one stage receiving six times as many phone calls as we had originally projected, and the brutal truth is we weren’t up to speed. We were never up to speed, even if I’d had the original numbers, but we have six times.”

The service takes calls for repairs, report of anti-social behaviour and out-of-hours calls.

Ms Murphy, who was speaking in front of councillors at a housing committee meeting last month, added: “We not only had pressure on the phones, we had pressures in getting staff up to training appropriately, and then we had this significant volume that arose.”

Ms Murphy said they were improving the situation through more training and recruiting extra staff.

She said the number went down again after October but were on the rise at the end of November.

Councillor Troy Gallagher said more priority should be given to tenants who have “high needs”, adding: “My big beef is to get some sort of segway to a level of escalation for those with complex needs or a high level of risk where you can give it an almost VIP attention to it. I think that’s something where I would like to get the focus of direction.”