I didn’t know how to cross the road 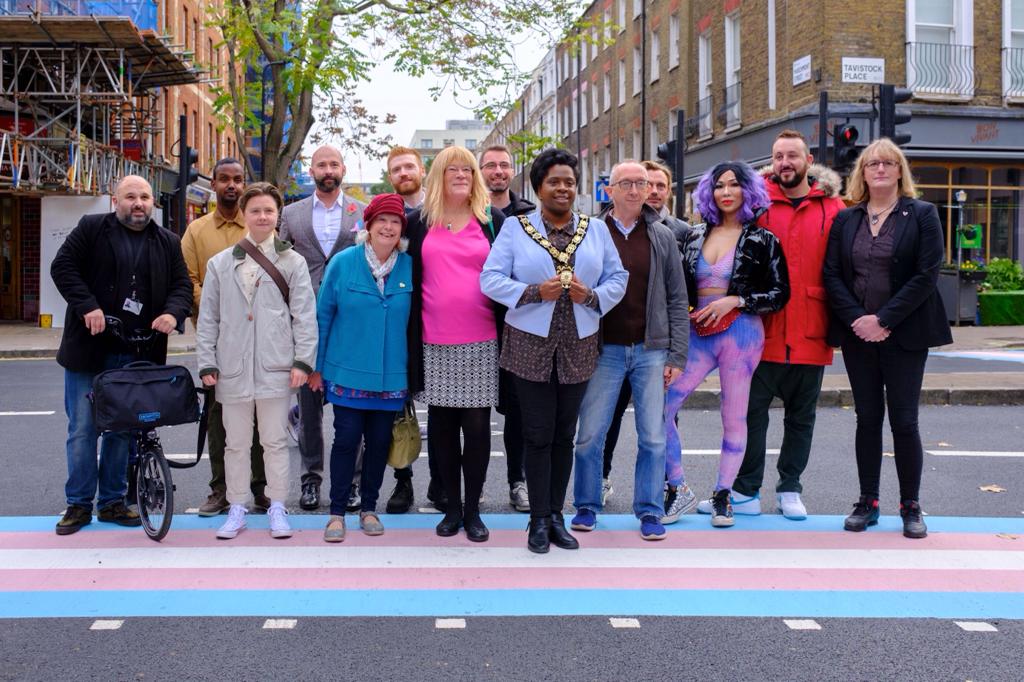 • CONCERNING the crossing at Tavistock Place in Marchmont Street (Disability complaints as more repainted road crossings introduced in King’s Cross, November 11), on November 7, when I was walking south along Marchmont Street, towards the British Museum, I had a frightening experience.

As I approached the junction with Tavistock Place I started looking in all directions as I find the number of cycle lanes and turning traffic a bit intimidating. I can’t move as fast as I used to so I am wary of relying on speed to save me if I fail to spot a vehicle.

I saw stripes on the crossing ahead and immediately assumed that I was approaching a zebra crossing (as other pelican crossings, for example, in Plender Street / Bayham Street have been changed to zebra crossings in recent years).

Scanning for stray cyclists, which let’s face it are not always observant of the rules, I put one foot on to the road and looked to my right. To my horror, a van about 10 metres away suddenly accelerated towards the junction.

As I jumped back, I raised my head and saw that there was a red symbol in the light facing me and realised that I was at a pelican crossing. I pressed the button and waited for the light to change, walking safely across.

While the speed and apparent aggression of the van driver was physically intimidating, I was more frightened to realise that I no longer knew how to cross the road safely.

There were few around to hear, but I suspect the air was blue as I wondered who thinks it is OK to make our ever-more-busy streets so illegible for a lifelong pedestrian such as myself.

I am totally in support of people with disabilities who say that more attention needs to be paid to the impact that changes are having on their freedom of movement.

And I would add that older people, too, are finding the streets harder to negotiate and would gladly trade heritage cobbles, shared surfaces, and uneven paving, for friendlier surfaces.

Competing needs cannot be resolved by sidelining whole sections of the population.

A few years back I wrote to the council when the (sometimes very busy) cycle lane near my home was altered to run between the footpath and the bus stop, and a blind friend, who had hitherto visited by bus, told me that it was too difficult to negotiate with cyclists who seemed oblivious to pedestrian priority as stops.

I was told that this was just an experiment and that bus drivers have been told to linger until passengers are safely on the footpath.

I’ve never heard of any review of how it is working and it certainly hasn’t changed; yet I frequently see near-misses and the confusion and anger they generate. And my friend no longer visits.

Protection and rights for disabled people in law were hard-fought. These are not always being upheld in practice.

Surely the needs of the population should take priority over the wants of others, at least when the decisions are in the hands of our usually thoughtful council?