If a public service can’t deliver, it needs to tell us why 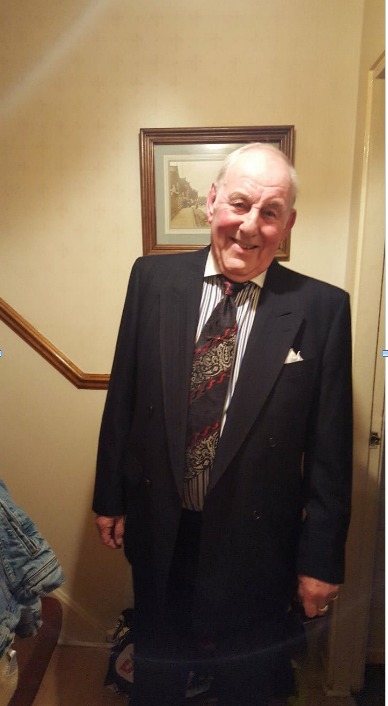 John Atkins, whose family say they have had to wait at least three weeks before being able to lay him to rest

READERS will count themselves lucky if they never come into contact with the Coroner’s Court.

Most will go through life without the experience and few will find themselves there more than once or twice.

As a result, court processes continue largely under the radar and, as is the case here, can operate with an air of secrecy unbecoming of a state-funded body, (‘Backlog of bodies’ in the morgue, family waiting to bury flower seller father is told, October 30).

The same charges could be made of the Crown Court system, which often shuts up shop when faced with questions about legal aid cuts and access to justice.

It is rare that we ask questions of the coroner in the public interest. But that does not mean that her court is above media scrutiny.

The serious problems emerging this week – currently there is a backlog of several weeks in releasing bodies for funerals to dozens of bereaved families – are not exclusively the fault of the coroner.

A double whammy of Covid and officer shortages has led to the service failing families, and her staff are “overwhelmed”.

The death rate in Camden has remained fairly constant for several months now, following a huge increase in March and April due to the pandemic.

The problem has been brewing for several months and it is only coming to light now because frustrated families have contacted our newspaper.

If staffing is the problem, then pressure should be applied for more funding to bring in officers to work the backlog.

It is not clear whether the coroner has demanded more funding because her court appears unwilling to respond to our questions.

The malaise that follows an unexpected death of a loved one can make even the simplest of set-backs seem like a mountain.

The bureaucracy of death in this country often exacerbates the pain and rubs salt in freshly cut wounds.

Covid has made life extraordinarily difficult for everyone, the coroner and her officers included. But this wall of silence is no way to run a court.

WHILE the government repeats failed policies on containing the Covid pandemic, the opposition, led by Sir Keir Starmer, doesn’t get to the root of the crisis.

It points, quite rightly, to all the mistakes – but fails to expose how the crisis should be turned into an opportunity by radically changing the direction society is taking, which, in turn, means creating a “green” economy and investing heavily in public health – and ending the corrupt practice of awarding rich contracts to companies close to the Boris Johnson administration.

These companies have soaked up £12billion on track-and-trace systems that have failed. The claims that they would prove “world beating” have turned out to be as hollow as they first sounded. There is no easy “exit” from the pandemic.

There are no easy ways of dealing with it. Lockdowns at some level are necessary; but until a more efficient track-and-trace system is created Covid will haunt the nation.

This is where the government has palpably failed – and Labour should expose the root causes, the dependency on crony private companies, instead of on public investment.