‘Jackie Weaver wouldn’t have stood for this!’ 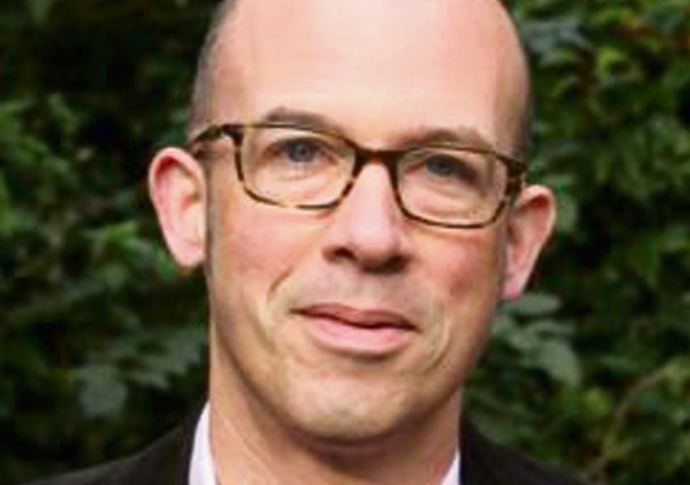 COUNCILLORS found themselves “barred” from their own meeting as the first full council debate since Covid-19 restrictions were lifted fell into disarray.

The full council meeting, the big monthly Westminster event where all councillors are supposed to be able to speak, was held in the Old Marylebone Town Hall on Wednesday.

It was the first face-to-face meeting of elected representatives since pandemic rules pushing council debates online were scrapped.

But just 20 councillors out of 60 were able to attend because the chamber was not big enough.

None of the ousted councillors could intervene during the debate – which included discussions on street drug dealing and children’s services – but they could listen online.

In a reference to the woman who made the headlines earlier in the year when Zoom footage of a parish council meeting she was taking part in “went viral”, a letter signed by several councillors said: “Jackie Weaver wouldn’t have stood for this but apparently it’s good enough for the people of Westminster. Excluding elected councillors and local residents from public meetings is bad for democracy…

“To our surprise, the majority of councillors from both parties were barred from participating at this week’s meeting. Disappointingly the council leadership hadn’t managed to find a room big enough for 60 people to meet in a socially-distanced manner.

“…if you’re not one of the chosen few in the room you aren’t able to see what’s going on or intervene in any way.

“The same is true for members of the public.”

During Covid-19, emer­gency legislation has allowed all council meetings to be streamed live, online, to the public with councillors taking part from their homes.

Some councils are getting around this problem by holding larger meetings in other venues such as theatres, racecourses and sports halls.

A case was brought to court and judges ruled that meetings must take place but numbers could be restricted.

One of the ousted councillors, Maida Vale ward’s Geoff Barraclough, Lab­our, said: “Since Covid, all full council meetings have been online. We’re baffled why video participation wasn’t possible. We’re told there’s a problem with doing this in the council chamber but we’re in central London and there are many alternative venues.”

A city council spokes­person said: “Councils across the country are adapting to deal with the ongoing challenges presented by Covid. Numbers at yesterday’s full council meeting were limited due to strict social distancing measures.

“This was agreed between the whips and the leadership of both elected parties were aware of the decision. Both parties were consulted and agreed to the arrangements and were represented at the meeting.

“Members of the public were able to attend in person if they wished. This was made clear on the agenda for the meeting which was posted on the council website.

“Anyone who wasn’t able to attend in person was encouraged to follow the meeting via the live audio stream.”