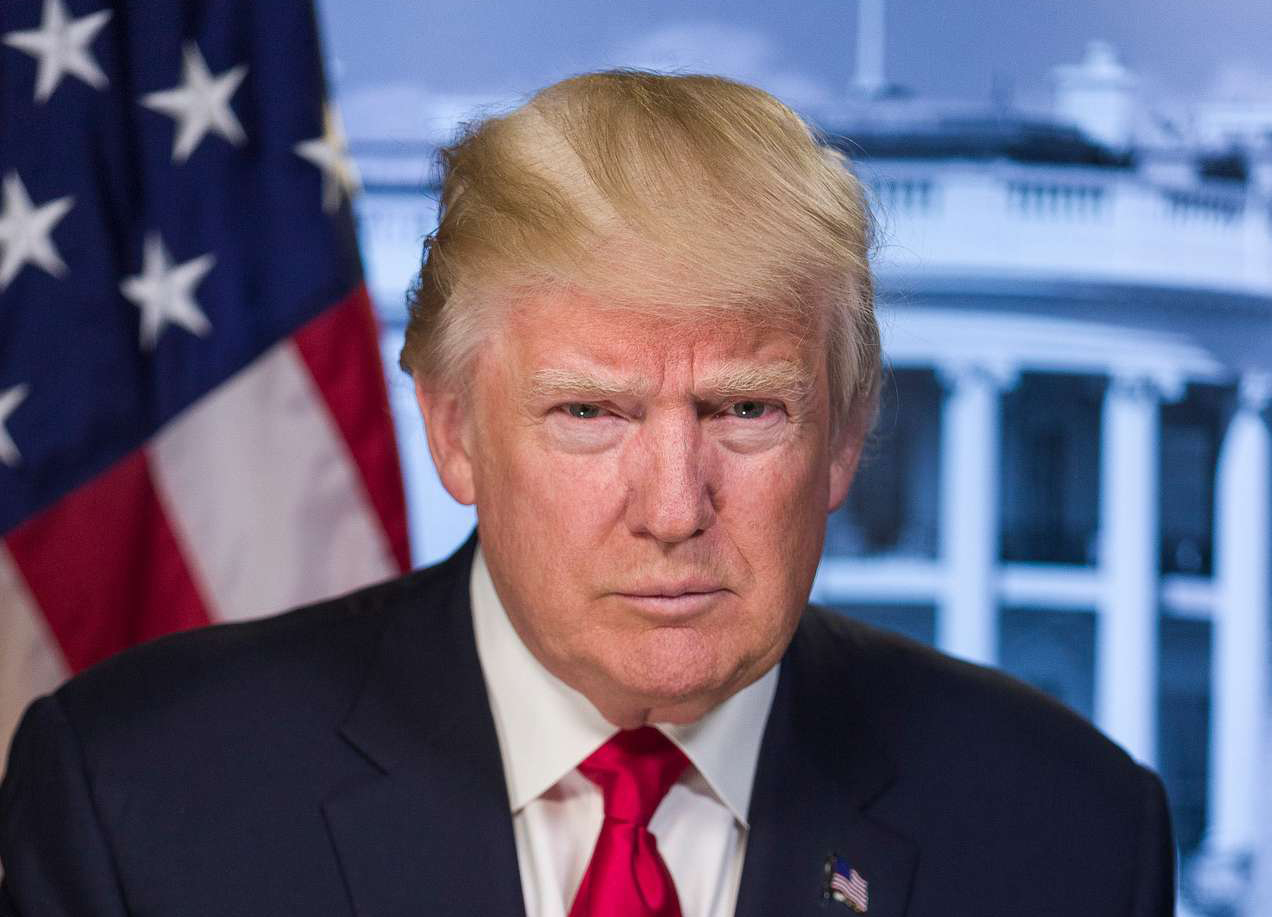 • COVERAGE of the anniversary of the Capitol insurrection reminded me of this question: why is no one saying Donald Trump planned the whole thing, even if it cannot be proved in a court of law?

He was investigating the possibility of an armed insurrection in the months leading up to January 6 (reported in the press at the time).

He appointed his people to key positions; for example the Pentagon (also reported in the press at the time) and the federal police.

He arranged the protest outside the Capitol building; instructed the federal police not to get involved; and ensured there were not enough police to deal with such a crowd (compare police presence for Black Lives Matter events).

He incited the crowd; and delayed his intervention until he saw the insurrection was not succeeding. Trump is not behind bars only because his co-conspirators are keeping shtum.