Kemps light Marylebone up for Christmas 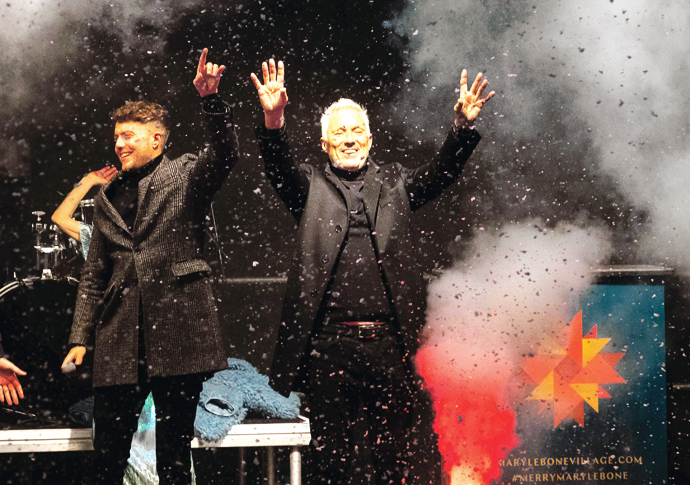 MARTIN and Roman Kemp switched on the Christmas lights in Marylebone.

The Spandau Ballet bassist and Capital FM host, both regulars on Celebrity Gogglebox, were announced as “the nation’s favourite father and son duo”.

Organised and funded by The Howard de Walden Estate, it supported the Mind mental health charity.

There was a “luxury tombola” with more than 50 impressive gifts donated by Marylebone retailers. 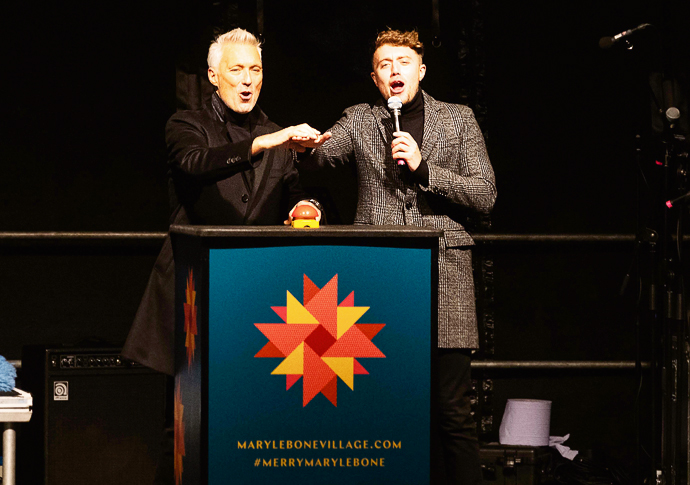 Roman Kemp said: “I’ve seen just how positive the work that Mind does and what a vital support their services are to those who might be alone this Christmas or find this time of year difficult. I’m genuinely thrilled that the local branch of Mind in Brent, Wandsworth and Westminster have been chosen to benefit from the Marylebone Village Christmas lights switch-on and campaign this year.”

More than 60 shops and restaurants including RIXO, Mejuri, Ottolenghi, Dinny Hall and Paul Smith came together to offer exclusive one-off experiences on the evening.