Kieton: How an affordable theatre group changed my role in life

Actor who has performed in and written several plays, calls for the arts to be accessible to all 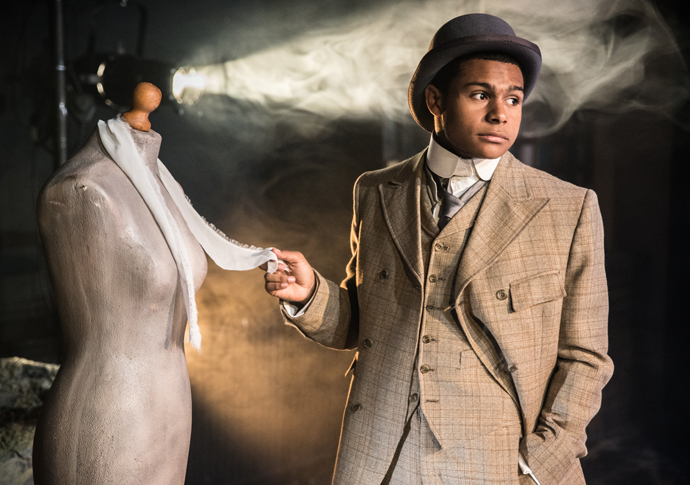 AN actor has said it is “vital” for young people from working-class backgrounds to be able to access the arts.

Kieton Saunders-Browne has described feeling “very grateful” that he had the opportunity to train at the Young Actors Theatre Islington (YATI). The charity, based on Barnsbury Road, provides affordable theatre training for young people.

“I feel very grateful to have come to YATI first, because if I had gone to another place I would have probably stopped or not been able to continue because of financial pressure. This place allowed me to grab what I needed,” Mr Saunders-Browne said.

“At GCSE I was quite good, but then in A-levels, I borderline failed everything, because I knew I wasn’t going to need it,” he said.

By that point, Mr Saunders-Browne had discovered theatre. 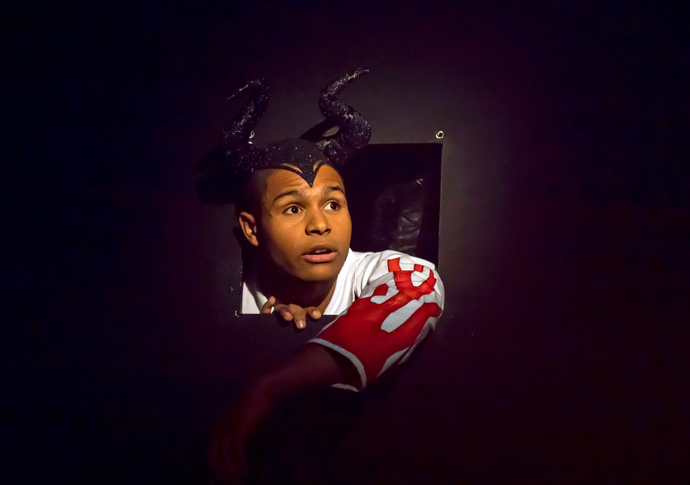 “I started here when I was 15. I had decided I wanted to act. This place literally became my base for everything. I started making my own work here, they allowed me to have the space.

“It’s been my platform since then,” he said.

YATI offers young people training in the performing arts for a fraction of the cost of a typical drama school.

It is a lifeline for young performers from lower-income backgrounds. “If you haven’t got financial backing, then money is a massive barrier when it comes to training,” Mr Saunders-Browne said.

“Something like 80 per cent of working actors are middle class.

“If you think of the hierarchy of needs, art is not like food or water, but I do think art is the only way to live a good life. In this country, we say that we should all have good lives, that we should be equal.

Since joining YATI, Mr Saunders-Browne has written, produced and acted in lots of plays. 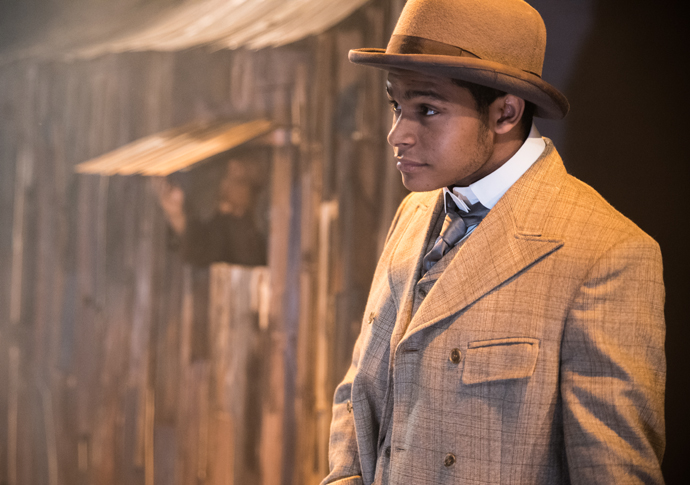 “My first and favourite project here was A Christmas Carol. I was 18 and I played Scrooge. It was major for me because it was like: ‘Oh, wow, they trust me.’

“It gave me confidence for the rest of my life,” he said. “Since then, I have started my own production company called Wooden Arrow.”

He has also written three full-length plays that have had runs at venues such as the King’s Head Theatre.

For Mr Saunders-Browne, the arts are vital. “I think the arts teach humanity,” he said.

“It allows for people to think about things and about themselves. It is basically politics.”

Mr Saunders-Browne is now a drama student at the London Academy of Music and Dramatic Art (LAMDA).

He said: “In five years I hope to be a working actor, and continue to create work through my production company. In 10 years, I want to facilitate a lot more through my own company.

“What am I talking about… hopefully I’m famous by then!”