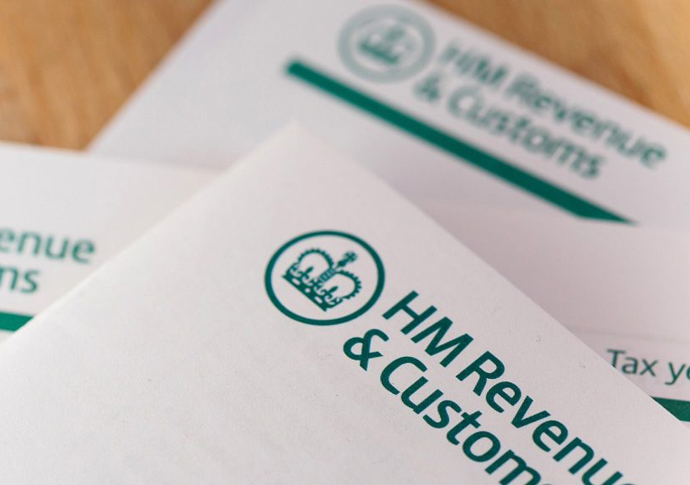 • AS Westminster’s residents face a challenging winter with rising prices and energy bills, they want to know that they are not going to have any nasty surprises in the spring in when it comes to council tax.

Westminster Labour will vote against any increase in council tax until at least 2024 to try to help residents through these difficult times.

We think at the very least that council tax should be frozen at its current rate, while further efforts are made to protect those on low incomes.

For many years Westminster Labour have pledged to keep the same low council tax as the current administration but with different priorities.

This is because Westminster Labour believes council tax is a fundamentally regressive tax, with those on low incomes paying proportionately far more than they should.

The government should have taken action a long-time ago to reform the tax but given that the country is going through a cost of living crisis the city council needs to do more to reassure people about the future.

The burden of council tax falls disproportionately on those most in need, so it is essential that the city council does all it can to keep council tax low. That’s why Labour will vote to stop any rise in council tax until 2024 at the earliest.