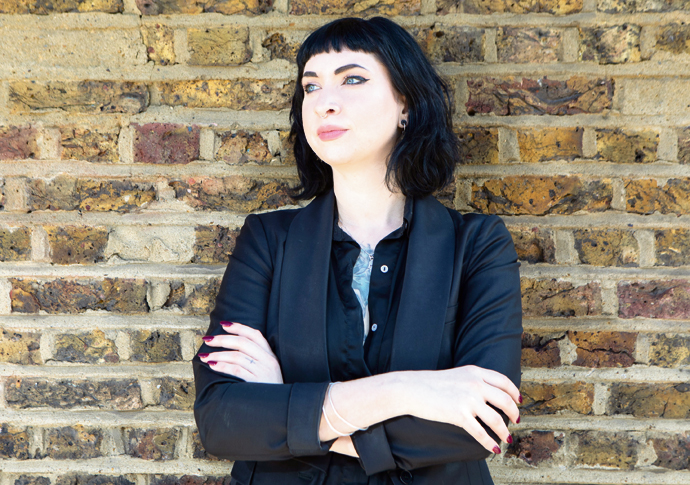 Jenn Selby has stood down

THE Women’s Equality Party has stood down its candidate, Jenn Selby, from the Cities of London and Westminster constituency and agreed actively to campaign for the Lib Dems instead.

WEP said it was “thrilled” that the Lib Dems and candidate Chuka Umunna had agreed to adopt its demands for tougher punishments for MPs convicted of sexual offences.

Mr Umunna, the former Labour MP who quit to form new party Change UK earlier this year and then joined the Lib Dems, is the bookies’ favourite to unseat the Conservatives in the hotly-contested marginal.

He praised Ms Selby as “an inspirational campaigner for victims of sexual assault”, adding: “The Lib Dems are committed to amending the Recall Act so that MPs found guilty of sexual harassment or violence by the new independent investigation process in parliament can be recalled by their constituents.

“We are also committed to sustainable funding for specialist services for victims of violence against women and girls – determined by need and not competitive tendering.” 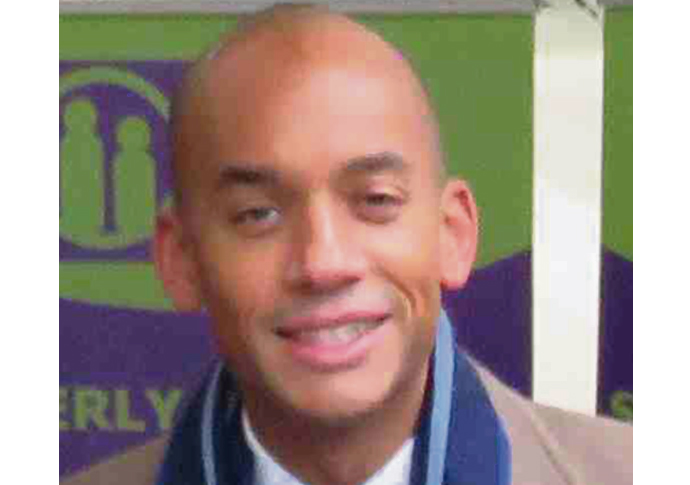 Ms Selby said the decision to stand down had been taken “to stop Brexit, which will disproportionately impact on women”.

A fortnight ago, Ms Selby wrote in the Extra her reasons for standing: “As a survivor of male violence, I have exposed the suffering caused by my deeply traumatic experiences to make a point about just how important it is that Westminster leads by example to tackle systemic abuse and misogyny.”

In October Conservative MP Mark Field announced he would not be standing for re-election, blaming a toxic debate over Brexit. He had come under fire after being temporarily suspended from ministerial duties by Theresa May in June after he being filmed frogmarching an environmenta­list protester out of a black-tie banq­­uet in the City. Lab­our’s candidate Steven Saxby stood down in October be­cause of a party investigation into yet-to-be disclosed allegations.

Nickie Aiken, Westminster Council’s leader and candidate is hoping not to become the first Conservative politician to lose the seat since it was formed in 1950.

The other candidates are Zack Polanski for the Green Party, Jill McLachlan for the Christian People’s Alliance and Dirk Vincent Van Heck is standing for The Liberal Party.