Many other countries had empires too 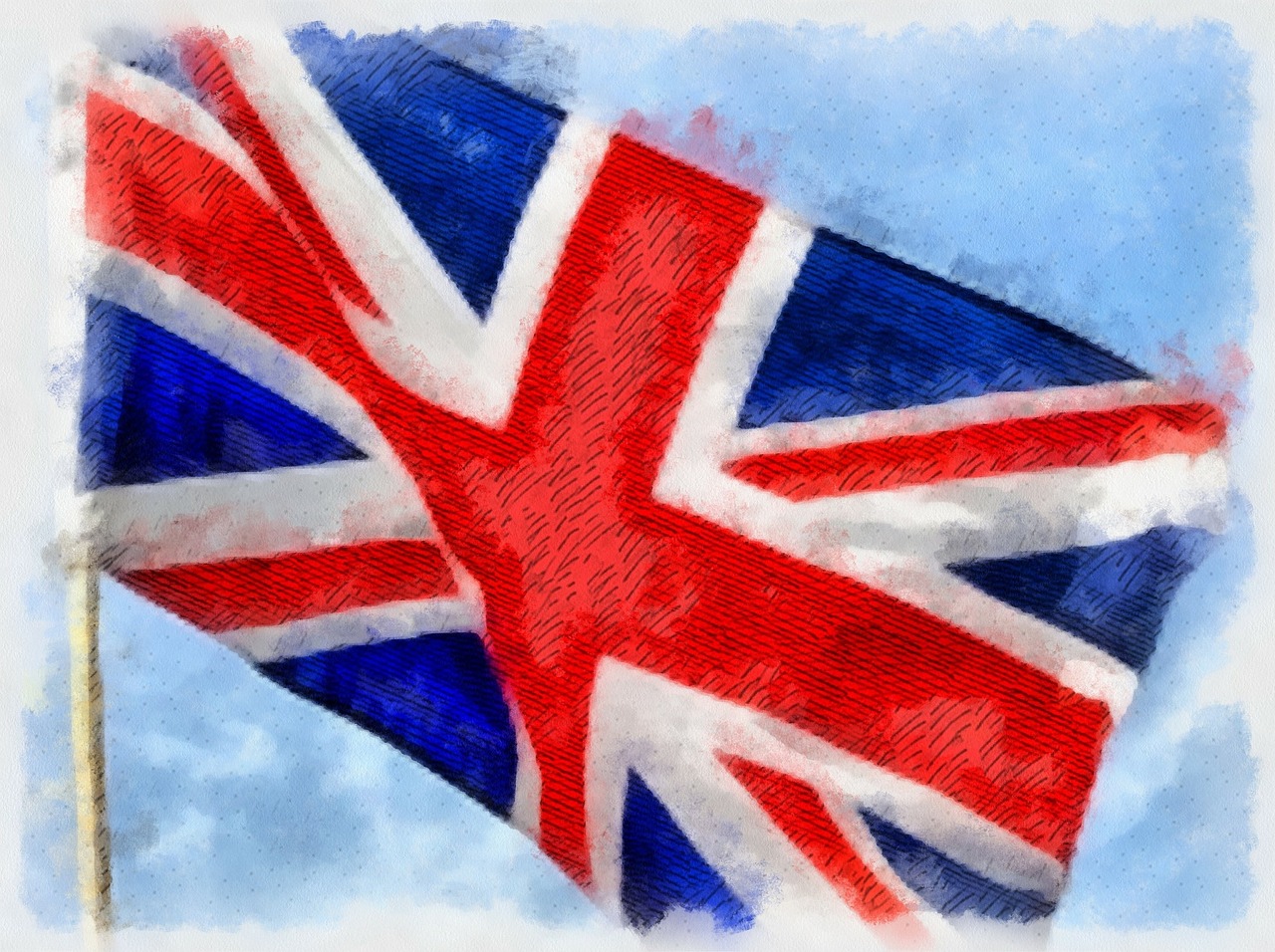 • FOR Zekria Ibrahimi to describe our country’s flag as a “sorry symbol” is grossly insulting to millions of British people, (Shadows of the Empire in Soho, October 15).

Soho is not the exclusive domain of the gay community (and the rainbow flag in fact covers other groups too).

I for one am pleased to see the Union Jack flying proudly across London, as it is symbols like this which can engender a sense of belonging and national pride – something so sorely lacking these days.

Nations are built on stories and history. Soho hosted its annual village fete not long ago; what could be more British than that?

The idea that our flag is something to be ashamed of is risible. Perhaps it is worth reminding Zekria Ibrahimi that other countries had empires too.