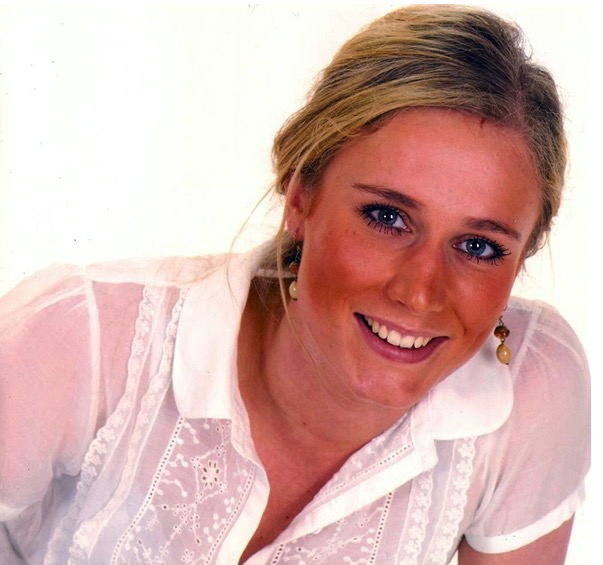 DETECTIVES continue to appeal for a man sought in connection with the death of Norwegian student Martine Vik Magnussen to return to the UK.

Martine, who was 23 at the time, was killed on March 14 2008. Her body was found partially covered, surrounded by rubble, in a basement of a property on Great Portland Street.

Police say Farouk Abdulhak was identified as a suspect for Martine’s murder. He fled the UK within hours of her death, travelling to Egypt and then to Yemen.

Detective Inspector James Howarth, who leads the murder investigation, said: “I’m appealing to Farouk Abdulhak directly. Come back to the UK. Come back to face justice.”

Martine had been out celebrating the end of exams with her friends at the Maddox nightclub in Mayfair. She left in the company of Abdulhak.