Queen Square institution to switch base to Stratford 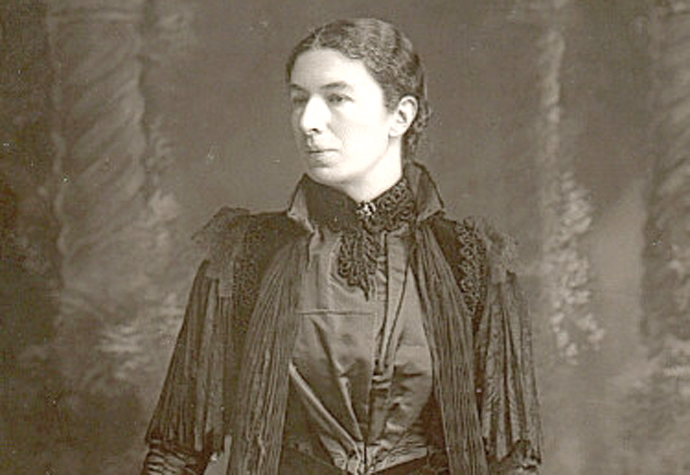 A PIONEERING adult education centre has revealed plans to move to east London after more than 100 years at a historic base in Holborn.

The Mary Ward Education Centre runs more than 1,000 courses from what it describes as a “beautiful, grade II-listed Georgian building in the peaceful surroundings of Queen Square”.

But students were told on Tuesday that the organisation has “purchased a building” in Queensway House, Stratford High Street, where demand for adult education was higher.

A letter to them said the Queen Square building has become “unaffordable” and that Stratford “seemed like a natural home for an organisation like ours”.

It added: “It also has little in the way of specialist adult education provision (unlike Camden) and our move fits perfectly with the Mayor’s strategy to spread adult and further education more evenly across the capital. The building we have purchased will need to be completely redesigned and refurbished. This gives us a wonderful opportunity to produce a centre that meets the needs of its users, the biggest single group of which are you, our students.”

Mary Ward CBE was a Victorian novelist and campaigner for better education for the poor. She was the founding president of the Women’s National Anti-Suffrage League, which argued against women getting the vote. She wrote novels and articles criticising the suffragette movement.

The centre houses a famous 1904 portrait in chalk of Mary Ward by American artist Albert Sterner. It has art and sculpture studios, classrooms and a hall for music practice and performances.

There is also a vegetarian café and roof garden. 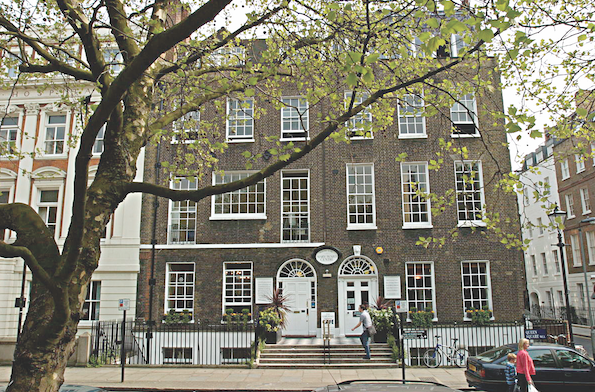 The Mary Ward Legal Centre – which offers crucial free legal advice on housing and benefits – is in a separate building, near Chancery Lane.

Holborn councillor Julian Fulbrook, who used to be the Camden Council rep on the centre’s council of management, compared the Mary Ward Centre to a “missionary” going off to east London, where demand for adult education was far higher.

He said: “We have the City Lit and the Working Men’s College in Camden – there is a lot of choice. But it is a terrible shame as Mary Ward has been wonderful, particularly at beginner level for people who have not had much education. They do a fantastic job for them. But there is need elsewhere.”

Cllr Fulbrook added: “This has been decided for a while now and we were considering whether we should protest in Camden – and in Holborn – but we thought there is fantastic need in east London. We’ve seen this over the years with schools and churches and youth clubs – they have all gone because of rent.”

Students have been asked to complete a survey about the “Queens­way House project” in Stratford.

In the letter, warden Suzanna Jack­son told students: “This is an amazing chance to build on all the things you love about Mary Ward and to overcome some of the difficulties created by living in a building not designed for the delivery of education.”

Ms Jackson told the New Journal last night (Wednesday): “We will continue to deliver legal advice in Camden. Our new building in Stratford will offer more space for more courses, better facilities and better disability accessibility, in a part of London that has great transport links.”