Need ‘to open to full houses over the festive period’ 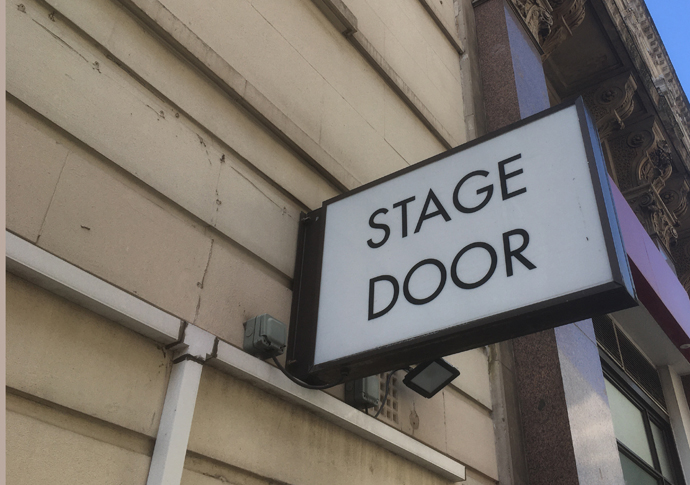 THE West End’s biggest theatres have made wearing face coverings mandatory amid calls for the government to take a tougher stance on the Omicron Covid wave.

The Royal Opera House, the National and Andrew Lloyd Webber’s sites in the West End have implemented mandatory mask-wearing.

Theatres were not included in the list of venues where masks are compulsory, announced on Saturday by the prime minister, after a case of the new variant was discovered in Westminster.

The Society of London Theatres, which represents West End venues, put out a statement yesterday (Thursday) urging audiences to respect the decision to help preserve the industry “after a challenging two years”.

It said: “We ask theatregoers to play their part in taking responsibility for their own and others’ safety by wearing face coverings throughout our buildings unless exempt or while actively eating and drinking.

“We also ask that audiences respect our front-of-house staff, who are working tirelessly to ensure that theatres are a welcoming place for all.

“At such a crucial time of year for the long-term health and financial security of our sector, theatres need to be able to remain open to full houses over the festive period.”

SOLT said testing remained in place for theatre staff and performers to “allow the show to go on” and other measures including enhanced cleaning, contactless ticketing and security checks, adding: “Without government legislation it is extremely difficult to enforce the mandatory wearing of face coverings across the theatre industry.”

The government is due to review its decision not to make masks mandatory in theatres on December 17.

The row over whether the government is taking the pandemic seriously enough blew up last week the prime minister was photographed attending a production of Macbeth in the Almeida in Islington without a mask on.

While doctors have suggested that Omicron symptoms are milder than those caused by the globally-dominant Delta variant, it is feared the bug’s ability to transmit more easily will heap further pressure on the already strained National Health Service.

Hospitals and GP surgeries are struggling to cope with the aftermath of the chaos caused by the pandemic before the vaccines were available.

NHS trusts are advising staff “not to mix in big groups” in the run-up to Christmas, according to Saffron Cordery, deputy chief executive at NHS Providers. “They are setting one example there,” she said.