Mother’s plea to skateboarders: ‘I beg you to help’

Police appeal for key witnesses after man is charged with murder 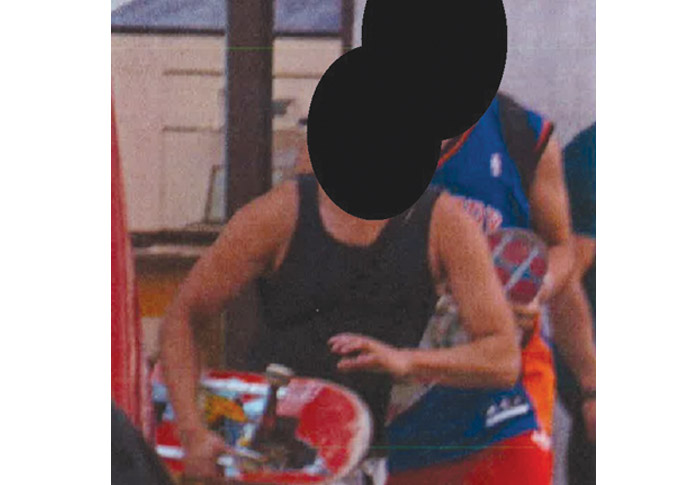 Met police image of the men they wish to speak to

THE grieving elderly mother of a man knifed in Oxford Circus has pleaded for two skateboarders to come forward and help the police.

Beryl Dempsey said she was still expecting her son Stephen Dempsey to “walk through the door”.

A 26-year-old has been charged with murdering the 60-year-old, who died in hospital from his stab injuries last Thursday.

The skateboarders are key witnesses but did not stay at the scene and police do not know who they are.

“I beg you to come forward and help police with their enquiries,” Ms Dempsey said.

“I relied on him for everything and I miss him terribly. I feel lost for words.

“I still feel so shocked and I keep expecting him to just walk back through the door.

“He looked after me and I depended on him for so much.”

The skateboarders did not speak to police and their details are not known.

CCTV has shown that they played a key role.

Mr Dempsey was attacked outside the Microsoft store in the West End, later dying in hospital.

Tedi Fanta Hagos, from Swansea, is accused of murder and has appeared at Westminster Magistrates’ Court.

He was remanded in custody to appear at the Old Bailey on Tuesday.

On Saturday the Met police also released an image of the two skateboarders who confronted the knife man.

They appealed for them to come forward, as they may be key witnesses.