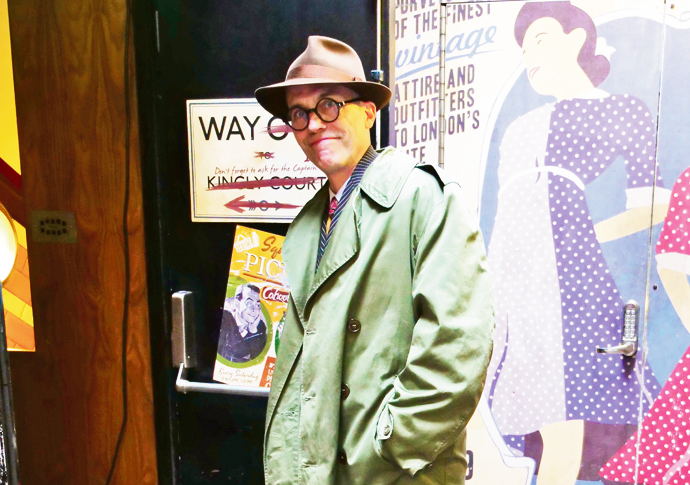 DID you know that Soho is where Bowie first performed as his alter ego Ziggy Stardust?

Or that a nightclub in Soho was home to the invention of the signature dance of Grease, the hand jive?

All will be revealed at tours taking place in June, uncovering the mystery and secrets of musical Soho as part of Soho Music Month – a festival of celebration.

The tours will be led by Antony Robbins who worked at the Museum of London for eight years and now, since qualifying as a certified tour guide, takes the title Mr Londoner.

“There is still a lot to be said of Soho,” Mr Londoner tells Diary, “It’s full of what interests me most, counter culture and hidden secrets.”

The tour starts at Cahoots, 1940s music-themed cocktail bar in Kingly Street. “It was the drinking den for scoundrels that keeps the Blitz spirit alive with its wooden escalator and mismatched furniture and 1940s tube seating,” said Mr Londoner. 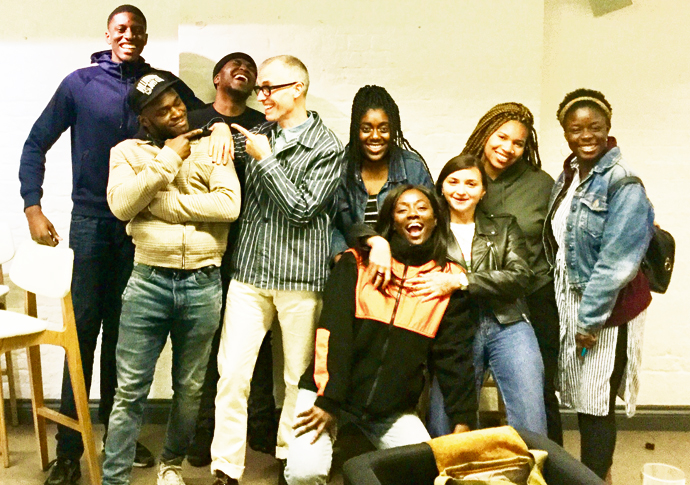 He will be guiding wanderers through the long-lost secrets of Soho including how the infamous hand jive dance performed by John Travolta and Olivia Newton John in Grease was invented at the Cat’s Whisker nightclub, which once stood in Kingly Street and has since become an Angus Steak House.

And members’ club The Court in Kingly Street used to be home to the Bag O’Nails where the like of Jimmi Hendrix, Tom Jones and The Who would hang out.

It’s even where Sir Paul McCartney met his future wife Linda Eastman in 1967.

But isn’t the magic of Soho’s music history lost?

Mr Londoner begs to differ. The tour will stop off at Platform LDN, a youth-led creative agency in Carnaby Street, who are hosting a month of workshops and live performances as part of Soho Music Month.

Powered by young people and advised by industry professionals, it seeks to give young people from diverse backgrounds a hand-up into the creative industries.

Cahoots hosts live sessions of swing, lindyhop, electro-swing and rock’n’ roll every Wednesday and Sunday night. Diary is all aboard for a knees-up.