New questions on Assange and the CIA

FORUM: New revelations make wholly unbelievable the USA’s insistence that its pursuit of Julian Assange is not ‘political’, says past president of the NUJ, Tim Dawson 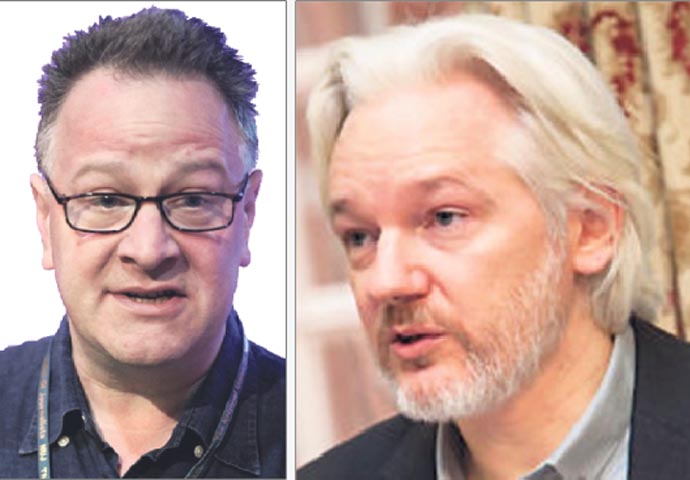 IT is the summer of 2017 and we are in the upmarket streets south of Knightsbridge tube.

Residents come and go from smart, brick apartments. Shoppers scurry towards Harrods, and visa applicants scan the brass plates of the area’s many embassies.

But all is not as it seems. The street sweeper is a Russian GRU agent.

A patrolling bobby holds rank in MI5, and the four men digging out a water main are Central Intelligence Agency operatives.

Discreet weapons bulge beneath their garments and a secret service shoot-out is a simmering possibility.

This is according to a new report by Yahoo! News based on interviews with 30 former CIA agents.

Their interest was Julian Assange, at that time holed up in the Ecuadorian embassy in Hans Crescent.

Donald Trump was president, Mike Pompeo was running the CIA, and the WikiLeaks founder was the subject of competing plans.

The Ecuadorians had tired of their visitor and were working with the Russians to spirit him to a Moscow-bound plane.

In Langley, Virginia, home of the CIA, even more feverish schemes were afoot. The former CIA officers told Yahoo! News that they were planning to either kidnap, or assassinate Assange.

The British were there to keep an eye on our allies, and possibly to do the shooting if that became necessary.

It sounds like a fantasy, perhaps inspired by bingeing Bond movies.

Such have been the revelations of CIA dirty tricks in relation to Assange, however, that such a well-sourced story can’t be dismissed. 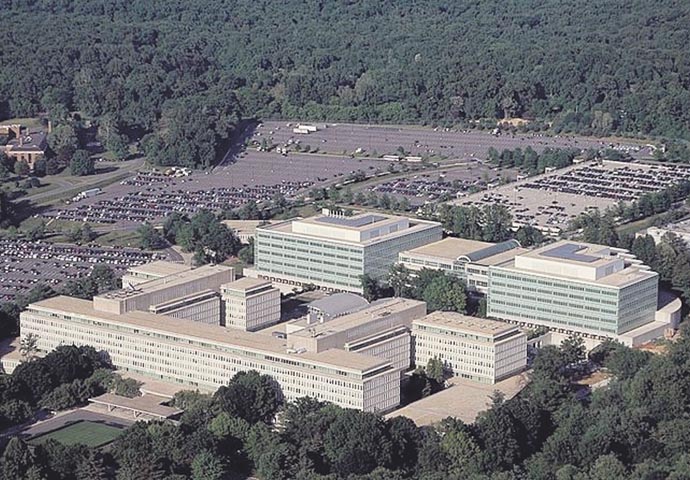 David Morales of UC Global, who was working for the CIA, installed the bugs particularly targeting areas like toilets where Assange might seek a discreet word with his lawyers.

Electronic devices left at the embassy’s reception were cloned, DNA swabs and fingerprints were stolen, and microphones that record through windows were deployed.

The QCs representing the US government at the extradition hearing, James Lewis and Clair Dobbin, were ferocious.

Every defence witness was subjected to their wringer. Professional competences were questioned, motives impugned and arguments unpicked.

No professor was too eminent, no lawyer too august to be spared a mauling.

To the elaborate story of the embassy’s bugging, however, the American’s legal rottweilers had no response. The evidence was left entirely uncontested.

Against that backdrop, revelations that the CIA contemplated monstrous criminality on London’s streets, has serious credibility. Their timing is also significant.

Just before Joe Biden assumed the US presidency, in January, Judge Vanessa Baraitser dismissed the US application to extradite Assange.

Many expected Trump’s crazed “get WikiLeaks” agenda to be quietly shelved. This has not happened.

There do appear to be cool heads in Washington, however, who are hoping to undermine the US case when it comes to the Royal Courts of Justice in late October.

Why else would a plethora of ex-CIA staffers brief Yahoo! News? Theirs is an effective campaign.

The extradition case depends on the promise of a fair trial and humane treatment if Assange faces US justice. These fresh revelations surely render that case laughable?

They also make wholly unbelievable the USA’s insistence that its pursuit of Assange is not “political”.

For Assange, who remains in HMP Belmarsh, this is a fresh crumb of hope. For those who believe in an unfettered media, however, a dark cloud remains.

How can a country like the US, that is constitutionally bound to support free speech, have descended to contemplating such criminal depths to shut up the publisher of inconvenient truths?

• Tim Dawson is a past president of the National Union of Journalists.