Newsagent: ‘I'm not to blame for cigarette butt litter' 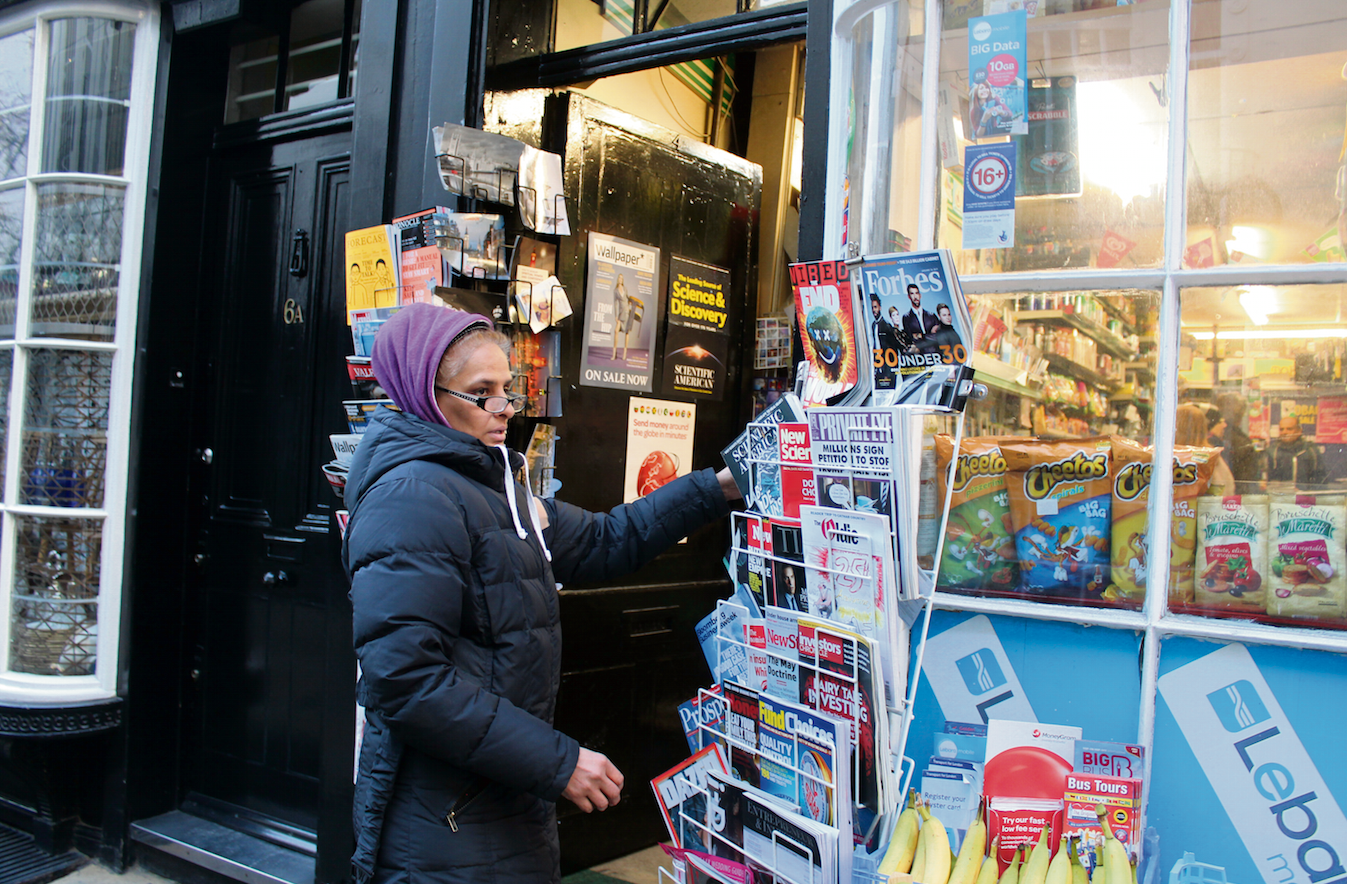 Michelle Patel at her shop in Woburn Walk

A SHOPKEEPER has criticised police for misusing their time and resources claiming two officers were sent to tell her to stop customers from dropping cigarette butts on the floor.

Michelle Patel, who has run the newsagent in historic Woburn Walk, Euston, for 24 years, said she was shocked when two uniformed officers arrived during the lunch-hour rush to issue the warning, which followed a complaint from a neighbour.

Police said that they had attended a “dispute between a local resident and a business” and issued “words of advice” to both sides. It is believed they were responding to complaints about the actions of Ms Patel’s staff and not customers of the shop.

She added: “Two police officers wasted more than an hour for this issue. Am I paying business rates and taxes for police to do this sort of job? Is there such a thing where police can act on a complaint for smoking? Are we the first newsagent in the whole of the UK that his has happened to?”

Ms Patel claimed that she had been unfairly singled out, when customers of neighbouring cafés and restaurants are just as likely to drop cigarette butts. “Why pick only on me when everybody else is smoking and throwing butts,” she said.

It is an offence to drop cigarette butts and people regularly appear at Highbury Corner Magistrates’ Court accused of breaching the Environmental Protection Act. However, prosecutions are typically brought by Camden Council and are not a criminal matter.

A Met spokesman said: “Neighbourhood officers attended a dispute between a local resident and a business and, although no allegations were made on this occasion, both sides were given words of advice regarding further interactions.”