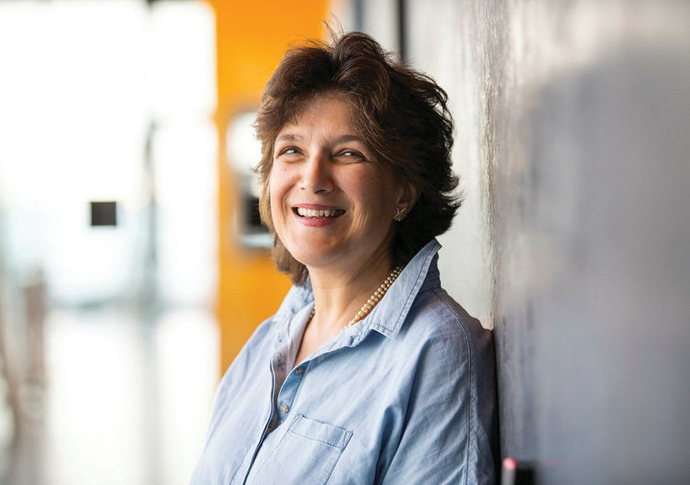 NHS campaigners have called on health secretary Matt Hancock to open an investigation into the takeover of Islington GP surgeries by a US corporate giant.

The high-profile coalition of activists delivered a letter to the Department for Health criticising the “inadequate and secret” process by which the “change of control” was approved.

As the Tribune revealed last week, NHS-funded contracts at the Hanley Primary Care Centre in Finsbury Park, and the Mitchison Road Surgery, off Essex Road in Canonbury, are now in the hands of a subsidiary of one of America’s largest health firms, Centene Corporation.

“This matter is an example of the privatisation of the NHS by stealth to which we have consistently drawn attention, and which you have, equally consistently, dismissed,” the campaigners told the health secretary. 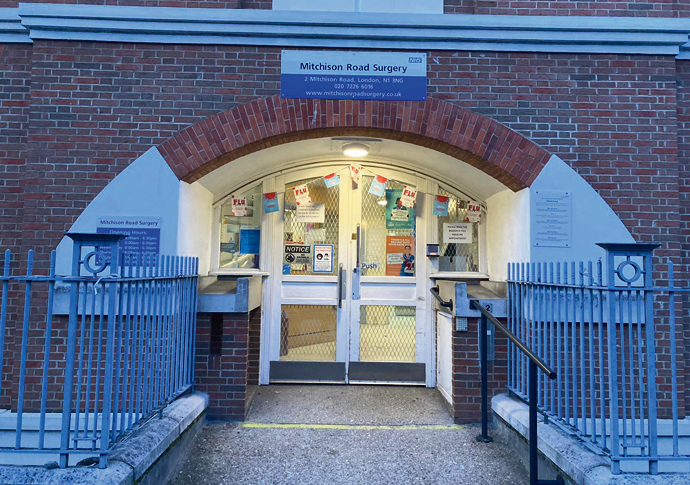 “We submit that an investigation is warranted into all the CCGs [Clinical Commissioning Groups] involved, and into the advice and/or instructions given to them by NHS England and NHS England’s solicitors.”

On top of the two GP surgeries in Islington, the US firm has also scooped up more than 30 other practices across the capital, including the King’s Cross Road surgery which has patients from Islington.

However, the whole deal almost went through undetected as approval was given at meetings of Clinical Commissioning Groups which are not open to the public to join live online.

“Most of the CCGs have published nothing about this significant change, and held no meetings in public,” added the joint letter, signed by the likes of public health medicine consultant Allyson Pollock and Colin Hutchinson, chairman of Doctors for the NHS.

It continued: “This lack of openness and transparency, and even misrepresentation, cannot have occurred accidentally. Why this happened must be investigated.” 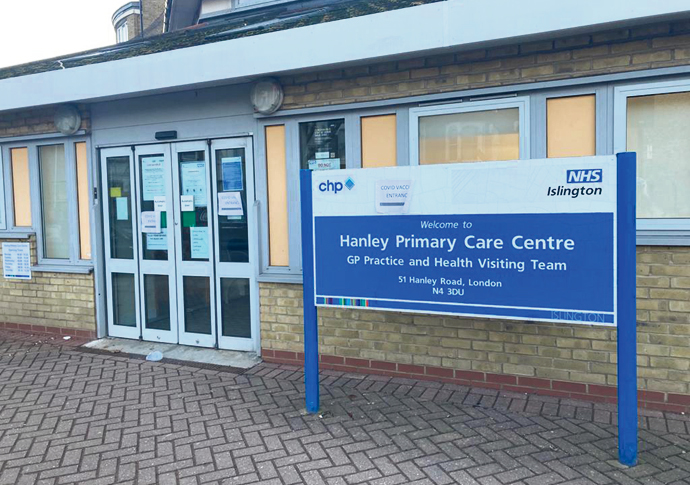 North Central London (NCL) CCG, which oversees primary care in Islington, was praised for publishing some details of the “change of control”.

The practices in Islington were already run by AT Medics, which has been expanding its portfolio of GP surgeries in the capital for several years. Last autumn, 75 per cent of its shares were transferred to a new company called AT Medics LLP, a limited liability partnership.

“When AT Medics became a subsidiary of the LLP, they were then able to pass on the shares to the subsidiaries of Centene,” said Peter Roderick, an expert in the field who co-authored the NHS Reinstatement Bill backed by Labour during Jeremy Corbyn’s leadership of the party. 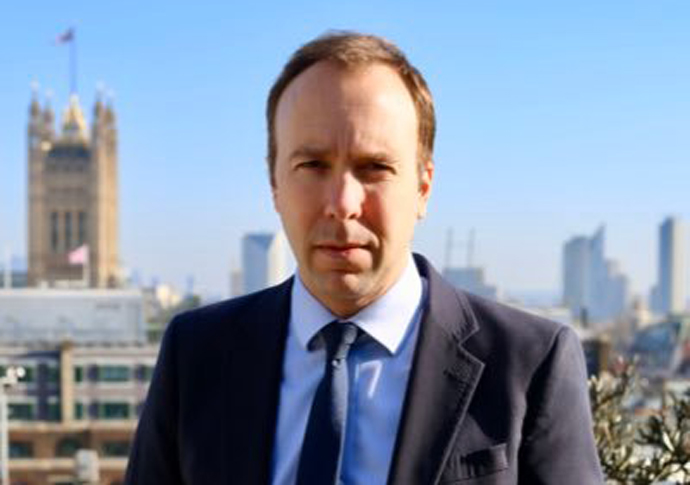 Companies House documents show how AT Medics have merged with Operose Health Ltd, which is a subsidiary of MH Holdings International, and in turn is owned by parent company Centene Corporation.

Key details that linked AT Medics LLP with Centene Corp were not available when the original decision was made in December, added Mr Roderick, who also signed the letter to Mr Hancock.

“We have followed all the required regulatory procedures, including obtaining consent from our CCGs.”

A public meeting, organised by the Defend the Whittington Coalition, scrutinising the takeover is expected to take place next month.