Once more unto the bridge 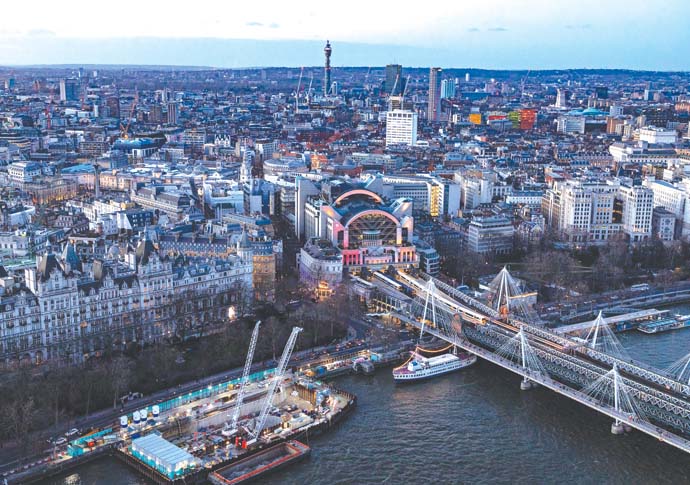 AH, the fresh winds blowing up the Thames! What a way to clear a morning head.

We said adieu among the statutory of Victoria Embankment Gardens last week, and so let us lace up our walking boots and continue with our virtual, lockdown stroll through our borough.

We have discussed over the past fortnight how this area around The Strand and the Thames had been the haunt of male gangs in the Georgian period. Called the Savoyards and the Mohocks, these cut-throat scallywags were either stealing whatever they could lay their hands on (The Savoyards) or randomly assaulting passers-by (The Mohocks).

Now we hammer a final nail in the coffin of this environ’s reputation with a tale of a later period to illustrate that things did not improve rapidly, this time from the pen of author, politician and diplomat Edward Bulwer Lytton.

A supporter of Jeremy Bentham’s philosophies, he was elected to parliament in 1831 and became Secretary of State for the Colonies. His written works are not so well known today, but many of his phrases are: he coined such terms as “the great unwashed” and “the pen is mightier than the sword”, and started a novel with the evergreen lines: “It was a dark and stormy night…”

He also persuaded Charles Dickens to change the ending of Great Expectations – he read a draft and was furiously disappointed that Pip and Estella did not get together, so told his friend he must rewrite the last chapter.

Prime minister Benjamin Disraeli said of Bulwer Lytton that “he never wrote an invitation to dinner without an eye to posterity”, and in his book, Pelham or Adventures of a Gentleman, Bulwer Lytton describes an incident that took place in Victoria Embankment Gardens, an area many used for cheap encounters, after one such feast.

The meal, with six mates, was “at once incredibly bad, and ridiculously extravagant – turtle without fat, venison without flavour, champagne with the taste of a gooseberry, and hoc with the properties of a pomegranate”; they drank “with the suicidal determination of Romans” and they strolled to Charing Cross to see what mischief they could get up to.

“We had just passed the Colonnade, we were accosted by a bevy of buxom Cyprians, as merry and drunk as ourselves,” he writes.

They engaged in “amicable and intellectual conversation” until his friend, Dartmore, realised his pocket watch was missing.

“…a bouncing lass, whose hands were as ready as her charms, had quietly helped herself to a watch which Stanton wore…”

Stanton’s accusations were met with a barrage of gutter language. 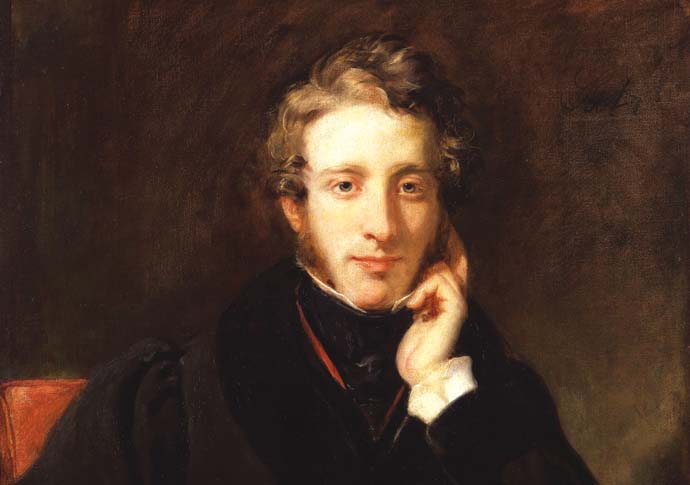 “The b— counter-skipper never had any watch,” the retort from the accused came. “He only filched a two-penny-half-penny gilt chain out of his master, Levi, the pawnbrokers’ window, and stuck it in his eel-skin to make a show; ye did, ye pitiful, lanky-chopped son of a dog-fish, ye did…”

A scuffle ensued, with the chums eventually turning on their heels for the safety of a late-night tavern in Covent Garden: “As when an ant hill is invaded, from every quarter and crevice of the mound arise and pour out an angry host, of whose previous existence the unwary assailant had not dreamt, so from every lane, and alley, and street and crossing, came fast and far the champions of the night,” wrote the shaken novelist.

Let us clear our minds of such grotty behaviour, turn southwards, and gaze at Hungerford Bridge.

The one we are looking at now dates from 1864 – it replaced the original by the Victorian genius Isambard Kingdom Brunel, which was built in 1843.

Brunel posted two brick piers in the fast-flowing currents and then hung four sections on chains between them. Once completed, it cost half a penny to cross.

Brunel’s work did not last long – when Charing Cross station was planned, parliament granted permission for a railway bridge.

But Brunel’s design did not go to waste. It was sold – minus the brick piers, of course – for £5,000 and reused over the River Avon in Clifton, Bristol.

The name Hungerford comes from a well-connected family who owned the land since the 1300s. Walter, the Baron Hungerford, was the Speaker of the House of Commons under Henry V, though his grandson was to fall out of favour with Henry VIII, having his head removed from his neck after being accused of the not inconsiderable crime of treason.

Later members of the family opened a market here in the 1700s.

It included a large number of fish stalls, which they hoped would take on Billingsgate due to being that much closer to the West End.

In the late 1800s, after Charing Cross station was completed, it became synonymous with the concept of being in the centre of London – distances from the city were measured with the entrance to the station as the starting point.

And the station’s growth caused all sorts of problems in the surrounding streets.

In previous weeks, we considered why Charing Cross Road was built (see Diary passim, Ed), learning how it, alongside Northumberland Avenue and Shaftesbury Avenue, were all crucial congestion-busting projects during the 1870s and 1880s.

There was an unforeseen side effect of the train boom at Charing Cross, which included the opening of a cut-and-cover tube tunnel linked to the District line from 1870. Its success inadvertently gave its rival, the horse-drawn omnibus, a helping hand.

The new roads made it quicker for the cumbersome bus to make headway. Added to this, the floor fell out of the maize market during the 1880s and 1890s, partly due to trains making it cheaper to transport the grain to London, pushing the cost of a sack of grain to record lows. As this was a major outgoing for any omnibus firm, the cheapness of horse fuel meant they could peg ticket prices way below that of the tube. It ensured it was accessible to even the lowest paid. Perhaps this is why we talk of The Man on the Clapham Omnibus, instead of The Man on the District line from Charing Cross.

An aside: the earliest citation of this phrase to describe a Londoner of average means, wants and opinions was made in the Journal of the Society of Arts in 1857: “so thoroughly has the tedious traffic of the streets become ground into the true Londoner’s nature, that… your dog-collared occupant of the knife-board of a Clapham omnibus will stick on London Bridge for half-an-hour with scarcely a murmur,” it said.

And on that note, until next week. Stay well, stay safe.