Only candidate will be next Town Hall leader 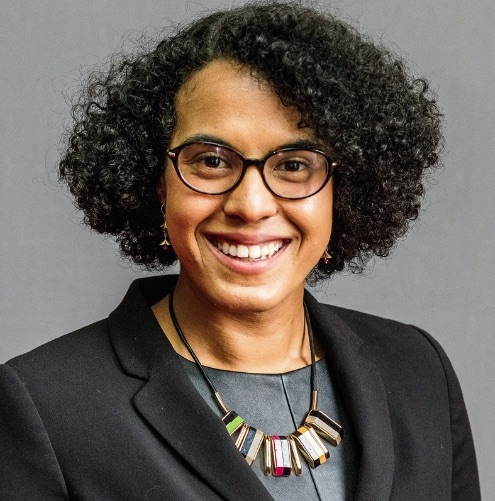 Junction ward councillor Kaya Comer-Schwartz, who was born and raised in Islington

THE next Islington Council leader has been decided without a contest as only one candidate stepped forward for the job.

Cllr Kaya Comer-Schwartz will now move into the top job at the Town Hall, becoming the first black woman to lead Islington Council after she received nominations from more than half of the Labour Group.

“Thank you, I am looking forward to serving Islington by your side,” Cllr Comer-Schwartz told colleagues on Wednesday after the deadline for nominations closed and it was confirmed that nobody would stand in her way.

Some councillors had feared the process would become a coronation rather than an election where the candidates’ credentials could be scrutinised.

Cllr Comer-Schwartz, who is currently on maternity leave, will have a chance to decide on her cabinet in April before it is agreed at the Labour Group’s Annual General Meeting later in the month.

The Junction ward councillor was born and raised in Islington and her professional background is in the charity sector.