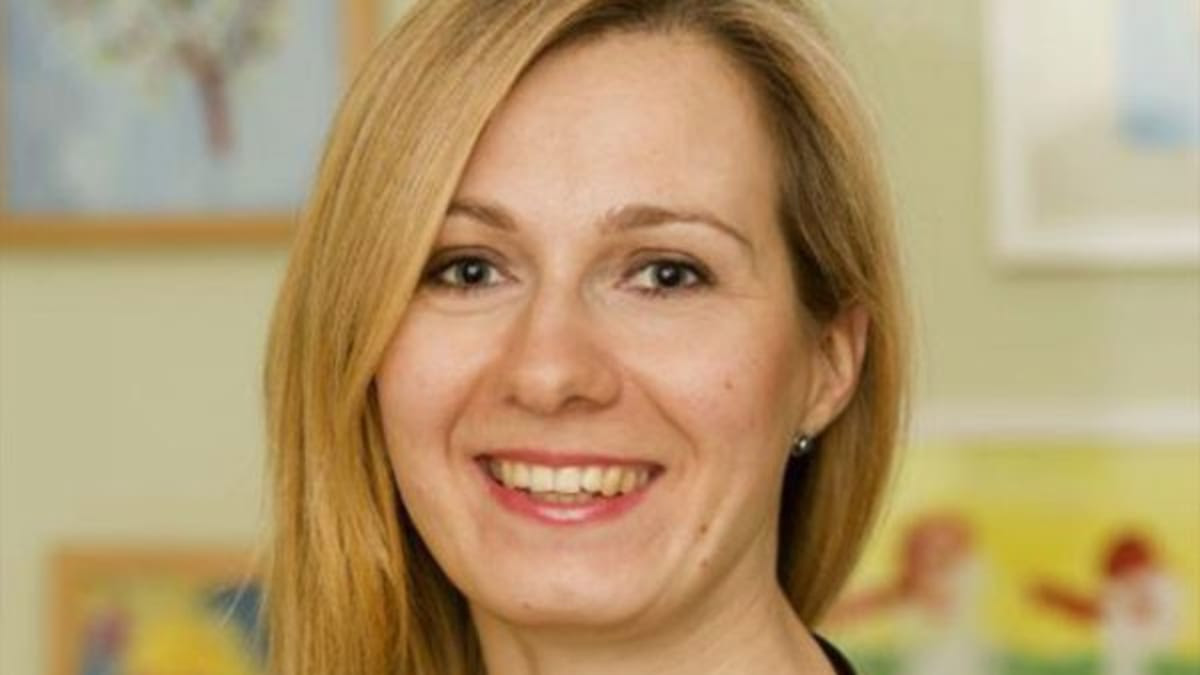 A PAEDIATRICIAN was killed while cycling on the way to one of her patients sparking outrage from campaigners who say road safety measures are overdue.

Dr Marta Krawiec, who worked at a clinic in south London, died at the Theobalds Road and Southampton Row junction, Bloomsbury, on Wednesday morning.

The 41-year-old’s death, following a collision with an HGV, happened at the same network of roads where Dr Peter Fisher died in 2018. There have been a series of cyclist fatalities at the High Holborn “gyratory”, including Francis Golding and Alan Neve.

A statement from Ms Krawiec’s family said: “Marta lived helping other people every day. She died on the way to her patients. We are devastated by the loss of our beloved daughter and sister. We thank all the witnesses who are helping people in their investigation.”

After Dr Fisher’s death, transport chiefs said they would introduce “a liveable neighbourhood” scheme at Holborn to “remove the gyratory and introduce protected cycle lanes along High Holborn and Theobald’s Road”.

But all the work has not been completed, three years later, and the roads around Holborn remain treacherous for thousands of cyclists who use them every week, in what is one the capital’s busiest corridors linking  Islington and east London with the West End.

Speaking at the scene of the collision this morning (Thursday), Simon Munk from the London Cycling Campaign said: ”This is an infamous spot. It is not acceptable that too many times we see junctions like this left as they are. When we leave junctions, this is what happens.”  A new petition had been launched, he said.

In January 2018, the New Journal revealed how Transport for London blocked plans to transform roads around Holborn.

In 2019, we also reported how the sister of Dr Fisher had pleaded with Transport for London to bring in more safety changes at an inquest into her brother’s death at St Pancras Coroner’s Court.

Susie Herne had told St Pancras coroner’s court: “This accident led to a tragic and unnecessary waste of life. In order to save further precious lives we urge the Mayor of London to urgently address the issue of cycle safety by looking at people-prioritised streets.”

TfL said at the time that it was working with the council to reduce road danger in Holborn.

On Wednesday, police found the woman suffering with critical injuries around 9am. She was pronounced dead later after paramedics attended. The lorry driver stopped at the scene but was not arrested. Flowers have been left at the scene in memory of the woman, who had not been publicly named as of yesterday (Thursday).

The route across Southampton Row from Theobalds Road towards the West End continues into Vernon Place, where in June 2009, student Maria Fernandez, aged 24, suffered fatal injuries in a collision with a left-turning bin lorry. Three other cyclists have been killed in the network of roads around Holborn in the last ten years.

Camden Council’s environment chief Cllr Adam Harrison said: “We wish to send our condolences to the family and friends of the person who has tragically lost their life.

“Any road death is one too many. Improving safety for all road users is paramount for Camden. Over the last year we have made many changes as part of our efforts to reach ‘Vision Zero’ of no deaths or serious injuries on London’s roads. But we must still do more and this is a stark reminder that this work is urgent and we must redouble our efforts.

“We are working with the police and Transport for London and will await the findings of any investigation into the circumstances that led to this fatality.”