Paradoxes thrown up by a pandemic

Suddenly, with the coronavirus crisis, a ‘money tree’ has been discovered… smashing up our social fabric was quite unnecessary, argues Lord Hendy QC 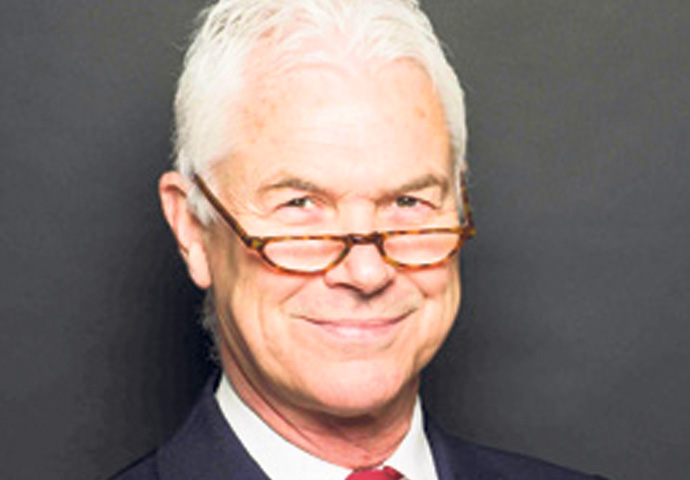 THIS  tragic pandemic is full of paradoxes. Four, in particular, stand out.

First, we have been told by government for four decades that “there is no magic money tree”, that libraries, youth clubs, hospitals, fire stations, public health laboratories and community centres had to close, that bursaries for nurses could not be afforded, that there was no more money for teachers, that care for the elderly had to be done on the cheap.

But now the money tree has been discovered! The NHS will be given whatever it takes. Rail services are nationalised. Publicly funded bus services return. The homeless are housed. And so on.

The government has suddenly discovered “Modern Monetary Theory”, that governments with a central bank can create money. So all those years of austerity and smashing up our social fabric was quite unnecessary.

The justification for austerity was said to be to balance the books. In fact, it massively increased public debt. The real purpose of 40 years of neo-liberalism was quite different. Consider two statistics.

In 1976 the percentage of GDP which went to wage earners was 65.2 per cent. By 2019 the wage share had been driven down to 49.2 per cent. It was all about giving more of the fruits of the money tree in profits to the few rather than wages to the many.

The second paradox is that we are told that in the midst of a global pandemic “we are all in it together”. The virus infects both the rich and the poor. True, but the reality is that, as the recent Marmot Report (written before the pandemic) demonstrated, and as the medical literature has been saying for decades, inequality of income is precisely reflected in inequality of health.

Marmot said: “Health inequalities are not confined to poor health for the poor and good health for everyone else: instead, health follows a social gradient. Everyone below the top has greater risk of worse health than those at the top.”

And a higher rate of mortality. The poor die younger.

So, while the entire population is at risk, the incidence of illness and death from coronavirus will be greater among working-class people than among the rich (Boris Johnson notwithstanding). If your pre-existing health is not so good, you will be more susceptible.

There is another reason too why it is the working class who will suffer most and this illustrates the third paradox.

We are told that workers in nursing, cleaning, care, food retail and production, warehousing and transport are the “essential” and “key” workers, whose heroism is rightly praised. But the fact is that these workers, with a few exceptions (doctors, train drivers), are the most lowly paid, insecure and disposable workers in the country.

They have no voice at work. They cannot “work from home”. The statutory duty to provide them with personal protective equipment is widely flouted. They, not the home-working financial traders on their PCs, are the ones most likely to come into contact with the virus.

The final paradox is that for decades we have been told the virtues of selfish capitalist individualism. Now praise is heaped on the virtues of community and solidarity and we see that looking out for our neighbours is an essential element to beat the virus, and the bleakness of being stuck at home.

When this pandemic is over and life starts to get back to normal, we must create a new “normal”.

• John Hendy is best known for his work in industrial relations and employment law. He has also appeared in many high-profile inquests and inquiries, including the Leveson Inquiry, the Potters Bar train crash inquest, and the Ladbroke Grove train crash inquiry.