Alfresco customers are among new targets as lockdown restrictions are eased 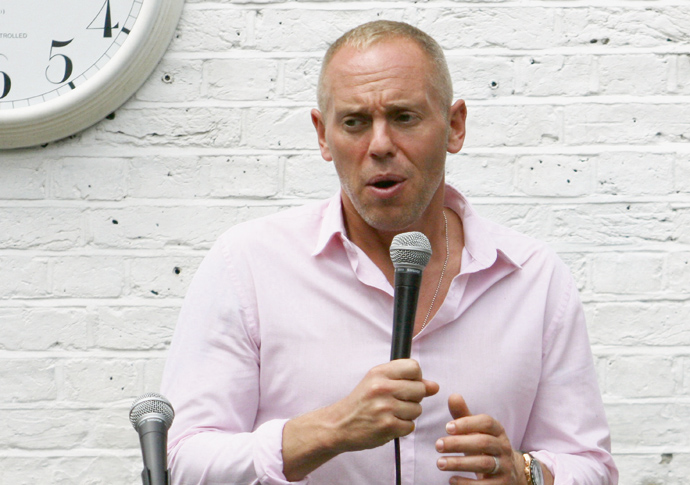 POLICE are warning the public to keep their phones out of sight amid concerns that thieves on mopeds and bicycles are operating again as lockdown restrictions are eased.

There are fears that some residents may be “off their guard” after months spent indoors.

Officers confronted a wave of thefts in 2017 when thieves on the back of pushbikes, scooters or mopeds snatched phones.

Unsuspecting victims would be focused on their screens one moment, and their phone would be gone the next – an item potentially worth £1,000 grabbed in seconds.

The Tribune understands people sitting in the street outside pubs and restaurants – allowed to serve outdoors since last month – are at particular risk of being targeted. Thieves have also grabbed devices off tables.

The issue was drawn into focus on Saturday when the Guardian journalist and Chavs author Owen Jones reported that he had his phone snatched for a third time in the borough. It was grabbed from his hands by a cyclist near Angel tube station at around 7pm.

He said: “The first time it happened to me was on Upper Street. Two guys on a moped mounted the pavement and snatched my phone out of my hands.

“It was quite dramatic, and even more weirdly there was a police car nearby and the officers opened a door and shouted at me to get in and then we went in pursuit of the thieves but we never caught up to them.

“The second time was last year when I was jogging along the canal. It was quite dark and I’d stopped to change my music and a cyclist came by. I only realised my phone was gone because as the cyclist drifted away my music started to fade.” 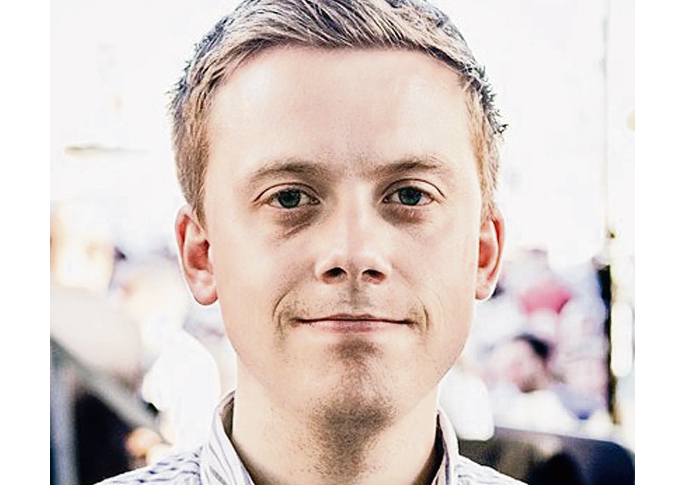 Mr Jones added: “This time it was in broad daylight in a crowded place. It’s just very frustrating. I was just finishing a phone call and was on my way to south London to visit a friend in a pub when a white, middle-aged, lycra-clad cyclist came around the corner. At first I thought he’d gone into me but then I realised my phone was no longer in my hand.”

Phone-tracking technology showed the last known location of his phone was near St Pancras railway station.

“I called the police just to get a crime reference number because you need it to claim your insurance, but otherwise I know they won’t investigate a single incident like this,” said Mr Jones.

“It does seem, though, like there’s networks or organised gangs behind this type of crime and I just hope the police are focusing on bringing them down.”

In neighbouring Camden, Robert Rinder – the lawyer who became “Judge Rinder” for his daytime TV show – had his phone snatched by thieves wearing balaclavas in Finchley Road in March.

Officers have said they are determined not to let the number of thefts increase this summer as the lockdown release continues.
Police in Islington have said they will be “proactively targeting [their] phone-snatch hotspots, engaging with local residents and businesses and offering crime prevention advice”.

Detective Chief Superintendent David Courcha said: “We have seen fewer phones being snatched on the streets of Camden and Islington with fewer people being out and about. As we’re coming out of lockdown, we’ll continue to work to keep crime levels down in the borough.”

He added: “Our advice is to keep your mobile phone and valuables out of sight.

“If you’re using your phone it’s more likely to be snatched from your hand as you’re not paying attention to your surroundings, so look around you. And never leave a mobile, or any other device on the table of an outdoor café, pub or restaurant.”