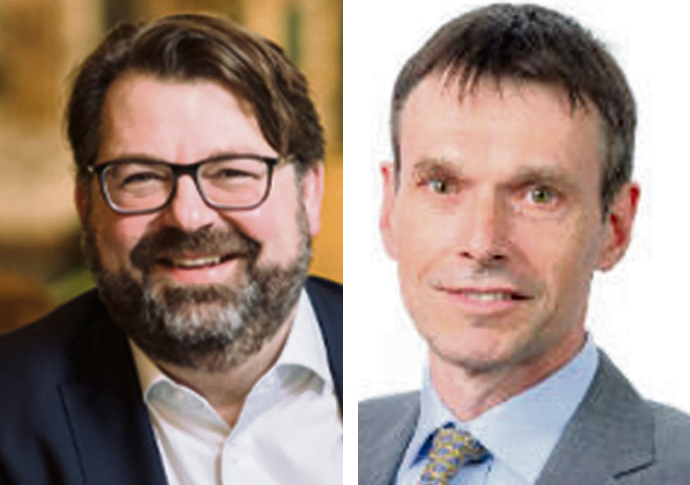 REMAINS from a Tyburn River prehistoric settlement could be unearthed when an entire block in Mayfair is bulldozed, archaeologists predict.

It will be replaced by a nine-storey block of offices, restaurants, 33 flats, 22 private and 11 “affordable” and a hotel.

The scheme has won broad support from Mayfair neighbourhood groups but there were objections from Victorian Society, the Georgian Group and Historic England.

Westminster councillors were asked to weigh the “heritage harm” against the public realm benefits of the scheme while the wealthy developer was quizzed about “façadism”.

But the rare demolition in this particular part of Mayfair, within the former Tyburn river valley, has set some archaeologists’ pulses racing.

A report said: “During the prehistoric period, the presence of the valley of the River Tyburn would have provided rich resources that made it an attractive location for hunter gatherer activity and later prehistoric settlement.

“Several palaeolithic flint hand axes dating to the Acheulian Period were found 190 metres north east of the site at Henrietta Place in 1905.”

Tests on the site have found it to contain alluvium, a clay with “the potential to preserve organic remains and evidence of the past prehistoric environment”.

An early medieval Tyburn settlement is known to have lived close to dig site that is classed as an “Archaeological Priority Area” – APA – that has rarely been excavated for large developments bec­ause of its conservation area listing.

Speaking in favour of the scheme chief executive of Grosvenor Britain & Ireland James Raynor said there this was “a hugely significant application” that “matters for whole of the West End”.

Jace Tyrell, chief executive of The New West End Company, spoke in favour of the scheme saying “to do nothing would be a missed opportunity”.

Cllr Louise Hyams said: “I think Grosvenor have done a fantastic job” with a “magnificent scheme”, adding that an 18th-century staircase should be protected.

Planning permission was “overwhelmingly granted” with a range of conditions including no commercial units opening before affordable housing had been filled; a £345,000 donation was paid to the Westminster Employment Service; with new residents given car club membership for 25 years.

Nearby listed houses, including a former home of William Blake, will be renovated.

Chairman Robert Rigby added: “The applicant needs to be commended. It’s going to be a fantastic site. Happy Christmas.”