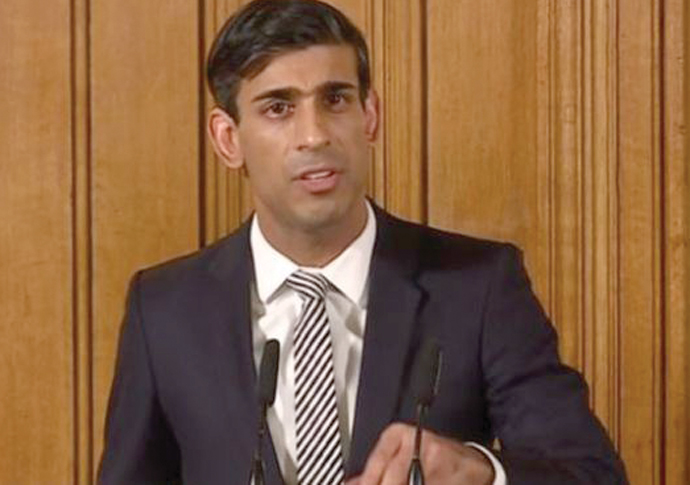 THE Leicester lockdown is likely to be among the first of many flare-ups that will disfigure our lives for some time to come.

It is likely to take many months to produce a vaccine and even then Covid 19 virus will prove an elusive victim, according to scientists. They of course have differing opinions but several who were publicly supportive of the government are now seen less in public.

The government rallied to the economy at the outbreak of the pandemic and has so far kept the economy afloat – just.

In the absence of the next steps, it governs by “announcements”, seeking headlines for various projects, many of which do not amount to a great deal – the planned expenditure on roads or hospitals will not materially affect things.

Its more grandiose plans for the northern regions will take years to come into effect – and much of the skilled labour will come from outside the UK which has neglected its manufacturing base for 30 years.

Jobs and housing – these are the two main missing links in the chain. Companies are preparing to lay off staff once their furloughed pay comes to an end at the end of October.

Employment could be boosted by a housing drive but we shall see whether it is aired in a sort of Keynesian state intervention programme in the Chancellor’s autumn budget.

In the meantime rents remain staggeringly high in Camden and central London while little land is available for development. The government opposes any form of rent control. The council does its best but is limited by falling funds from Whitehall and tight centralised controls.

According to the latest figures from the Office of National Statistics, future demand will be for studio or one bedroom units as a diminishing child population will mean fewer families.

In the battle to defeat the virus, the victims in the front line are black and Asian workers – in hospitals, shops and transport. Councillors sent a message from the town hall this week underlining this reality which is recognised by the government.

But what can the council do with its limited powers?

The media plays up the need to get Britain back to work which means it tends to play down the dangers of the virus.

Hence, it was caught unawares by the Leicester outbreak though non-government scientists have been repeatedly warning this was bound to happen. They were amazed, in a YouTube broadcast this week, that the government had managed to make pubs safe before schools were secure for children.

To them, it summed up the topsy-turvy performance of the government.