Rockdown: 100 Club light is staying on 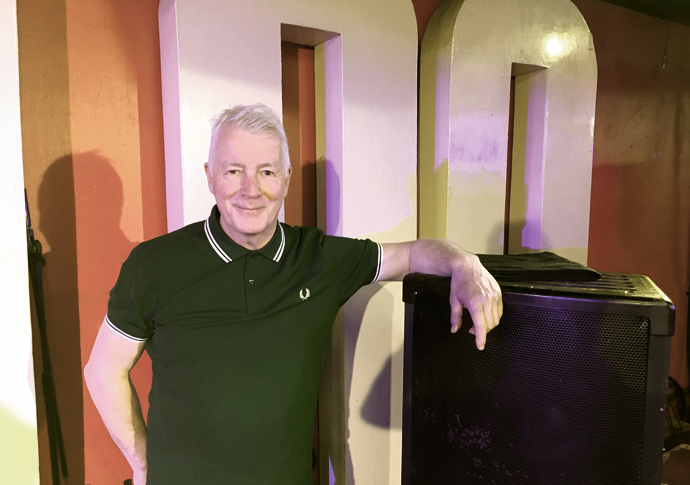 Jeff Horton: ‘When this is over it will be like the Roaring Twenties – without any question

A LEGENDARY West End club where everyone from the Stones to the Sleaford Mods has played will trial technology designed to keep people Covid-secure when it is able to reopen.

Jeff Horton runs the 100 Club which was founded by his father Roger in 1964.

It was a key feature of the Swinging Sixties and hosted the Rolling Stones, the Kinks, The Who, and many more.

In March 2020 the Sleaford Mods played a successful gig there. 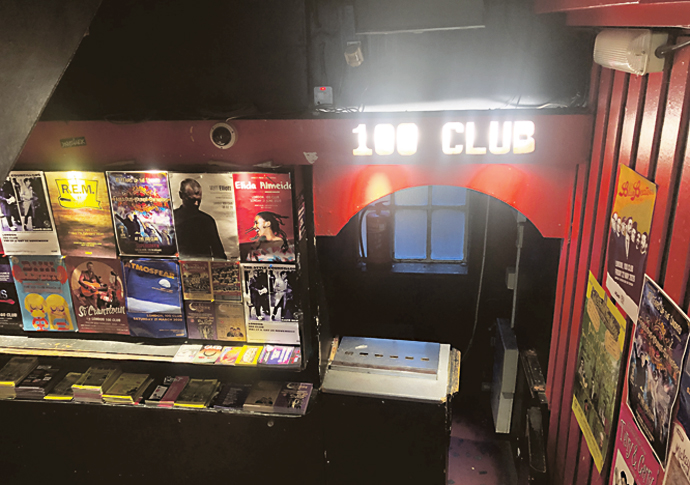 And when Covid regulations mean the club at 100 Oxford Street can reopen it will use a trailblazing “pathogen reduction system” it tested earlier this winter to keep music lovers safe from Covid-19.

The ventilation system is designed to wipe out 99.9 per cent of pathogens. It uses high intensity ultraviolet light to kill patho­gens and is similar to systems used to disinfect operating theatres.

Mr Horton said the trial came about through the Music Venue Trust.

The system could potentially revolutionise the Covid fightback for entertainment venues. 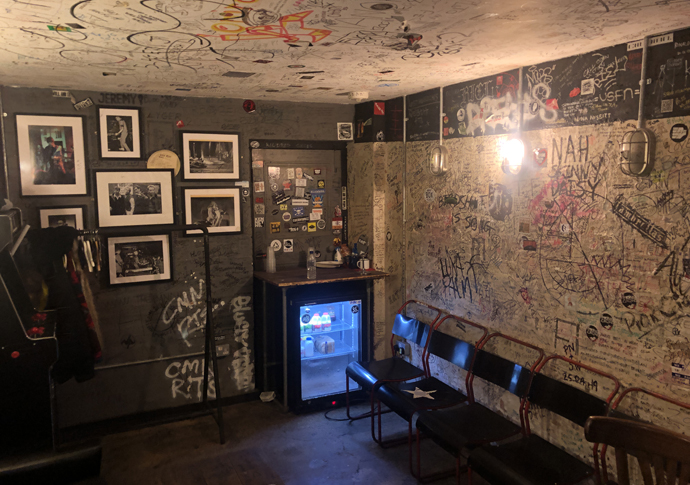 “They have convinced me that it will work,” he said. “It could be a game-changer so the hospitality sector can get people out of this drudgery just for a bit. The days of people going to ‘shop till you drop’ are a thing of the past, I think. Younger people are not buying objects, they are spending their money on experiences.”

Mr Horton stressed other safety measures will also be used and it could be some time before the venue is back to its 350 capacity.

Customers who buy a ticket will get sent to a Covid-19 test centre and get a rapid result via the YouCheck app and will only be allowed in if it’s negative.

He said he thought people will react to the Covid pandemic in the same way our predecessors let their hair down after the First World War and the Spanish flu pandemic a century ago.

“When this is over it will be like the Roaring Twenties without any question,” he said. 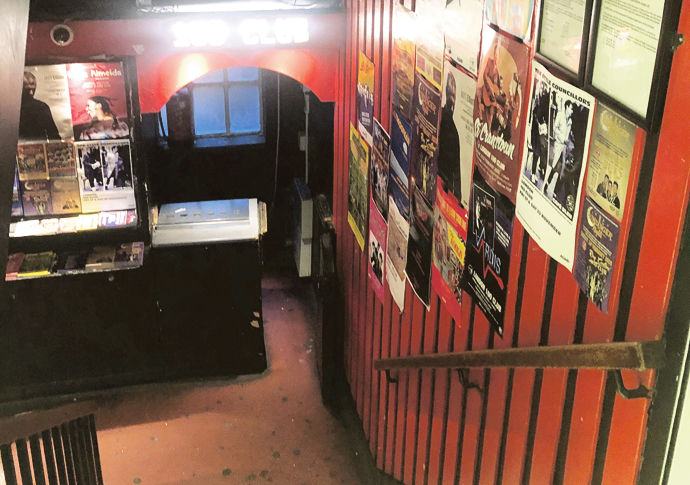 Like other venues, the 100 Club opened with groups of six or fewer after lockdown ended in the summer. Then it had a reduced capacity of 60, initially, before London moved into a higher tier and that number was cut to 30.

But the doors have been shut for two months after London’s coronavirus rates went up and then the country went into lockdown again.

Mr Horton said: “I’ve made a point of keeping the outside light on at the 100 Club.

“I read that theatres keep a light on at the theatre to remind people that they will be open again. I think that’s a nice idea.

“It’s dark in Oxford Street and I keep the light on. People have said ‘that’s the spirit, Jeff.’”

During the first lockdown the club lost about £8,000 as it had to throw away draught beer.

“Once bitten, twice shy. We were not going to buy thousands of beers, so we probably lost about £500 to £600 with the lockdown in December,” he said.

When the club was able to open last year they tried something new – a cocktail menu.

But Mr Horton said business is really suffering in the centre of town.

“There’s nobody in the West End. When you walk down Oxford Street there’s hardly anyone there.”

“My biggest concern really is that we do not know what sort of future we face when we open again.”

But he hopes the vaccine roll-out will help defeat the virus.

The club – and its predecessor the Feldman Swing Club – has survived 80 years and he says it won’t be defeated by Covid.