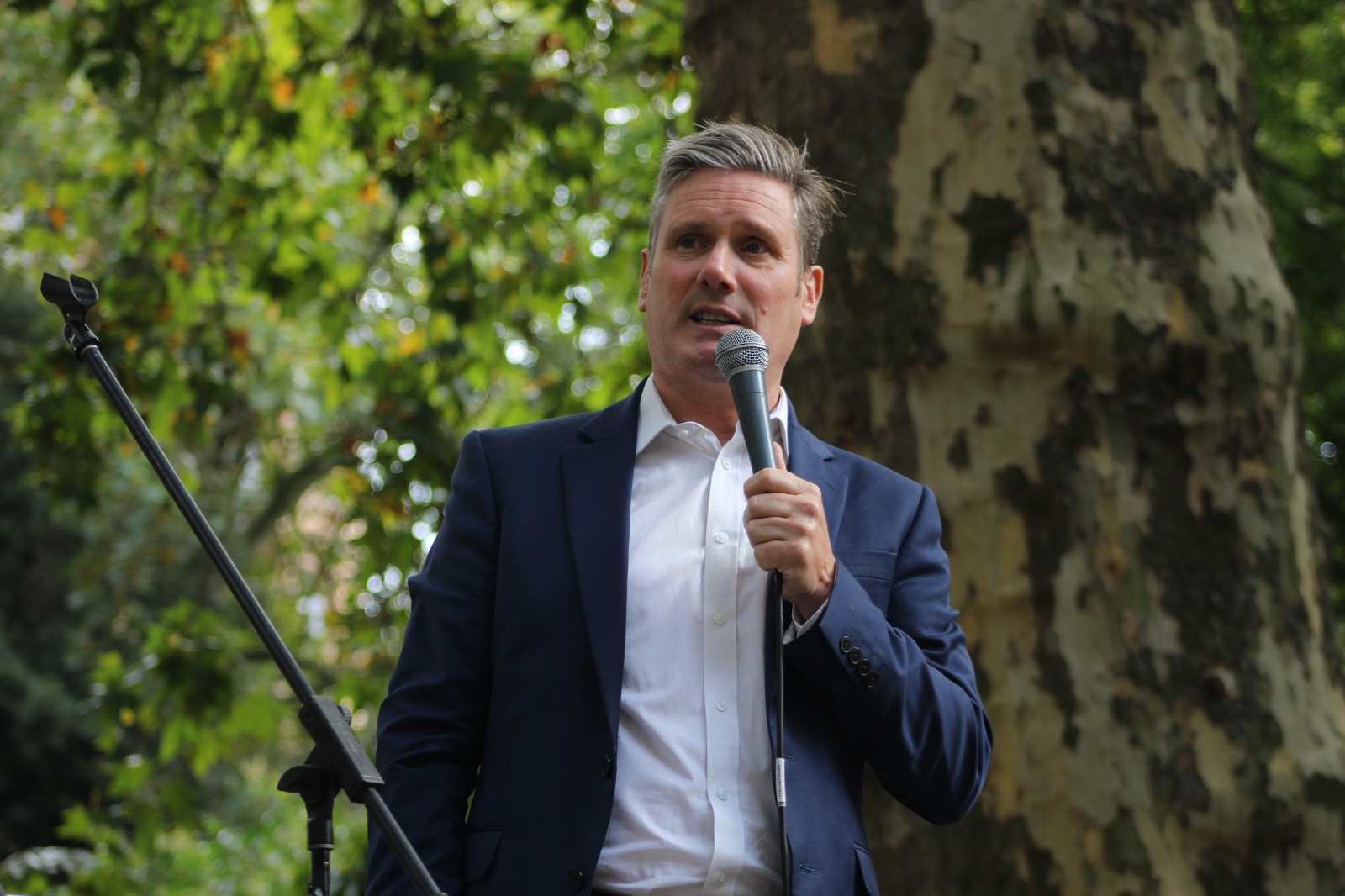 • I GREW up in a working-class Lanarkshire mining town and joined the Independent Labour Party aged 16, when it was in its dying days.

However, I was actually brought to London in the late 1950s through my activism in the Young Communist League. After a few years I realised I was not a Communist, and severed my ties with the party.

I later joined the Labour Party. I’ve been a Labour man all my life: I still fondly recall the 1945 election victory under Clement Attlee.

That was a great reforming government, building decent homes and bringing us the National Health Service we are now reliant on.

At the age of 84, though, I have wondered if I will live to see another Labour government. I knew that Jeremy Corbyn would never win an election; I met him at a funeral some years ago and never imagined that one day he would be party leader.

I knew who his supporters were: the kind of romantic middle-class Utopians who think that the working-class are really left-wing. They are not, and it is thanks to Corbyn that we have another Tory government.

Following the election defeat, there was only one name who could replace him: Sir Keir Starmer.

Having let my Labour membership lapse some years ago, I recently rejoined the party so I could vote for Keir. Amidst all this gloom, I was thus delighted by the great news that he has been elected Labour leader.

I don’t know how long I’ve got left, but now I can die happy.