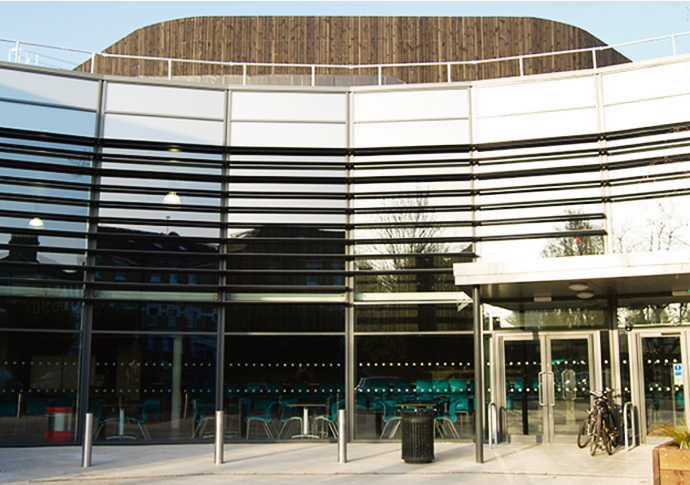 The Arts and Media School in Finsbury Park

A SCHOOL has been forced to temporarily close after the corona­virus left more than a third of its staff either off sick or isolating at home.

Children of key workers and vulnerable pupils are still allowed to attend.

In a letter to parents, headteacher Susan Service said a third of teaching staff were “absent for sickness or Covid-related isolation”, adding: “We also have to consider the balance between the increased supply teachers needed to provide learning; if we are able to source them and provide a purposeful learning environment.”

The closure comes less than a week after the Tribune reported that schools were left in a desperate situation trying to find support staff to cover teachers who are ill or self-isolating.

Ken Muller, a spokesman for the Islington branch of the National Education Union (NEU), has previously warned that schools may have to close. 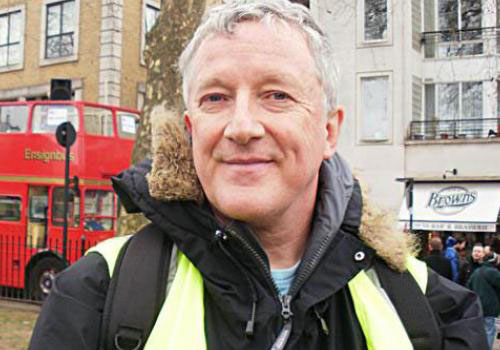 He said: “I don’t take any satisfaction in being completely vindicated here after our warning last week. I think the council and government’s comments were worryingly complacent.

“We can’t provide the best education children need when schools are closing amid chaos.”

Almost all schools in the borough have recorded at least one positive Covid-19 case.

Guidance from the Department for Education (DfE) states that teachers who have been within one metre of a child who has tested positive for longer than a minute, or within two metres for longer than 15 minutes, must self-isolate.

One headteacher, who did not want to be named, said: “A lot of us are in similar positions. We need financial support from the DfE urgently or this will just get worse.”

IAMS is set to start a “phased reopening” next week, an updated letter sent out yesterday (Thursday) to parents said.

As of November 16, at least 137 children and adults have tested positive for Covid-19 in Islington schools, according to figures obtained under freedom of information rules.

The DfE’s “regional team” have been in contact with the council to support them with managing “school cases”.

A DfE spokeswoman said: “In the tiny minority of cases where exceptional circumstances mean schools do need to close, our regional school commissioner teams work closely with local authorities and school trusts to support them to reopen as soon as possible.”

A council spokesman said: “The situation at Arts and Media School Islington – which has had to reduce access to teaching at the school to key workers and vulnerable children temporarily, due to a lack of available staff – is an isolated incident.

“We are working closely with the senior leadership team to review risk assessments and the processes to keep staff and pupils safe.”